After Seniors Get Cheated Out Of $1.2 Billion – Feds Drop The Hammer Of Justice 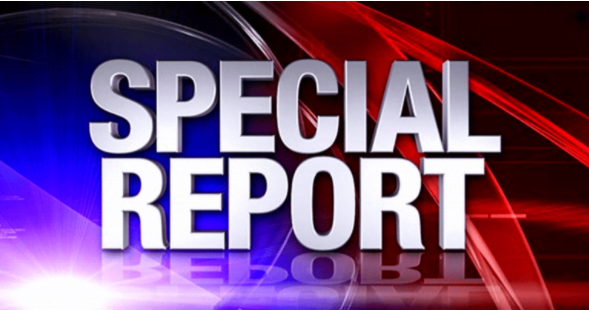 They stole from our seniors, but they’re not getting away with it.

Instead of giving our elderly the respect and honor they deserve, you rip them off. You take their hard-earned money.

These are the sort of people the feds should be pursuing, don’t you think?

Well, thankfully, they have been.

Basically, foreign call centers AND doctors were lying to seniors, selling them unnecessary orthopedic braces and other medical equipment.

“The Justice Department announced charges against 24 people across the U.S., including doctors accused of writing bogus prescriptions for unneeded back, shoulder, wrist and knee braces… Others charged included owners of call centers, telemedicine firms and medical equipment companies.”

It didn’t take long for those 24 people to steal over a billion dollars… but maybe that’s what ultimately alerted authorities.

After all, the FBI, IRS, and 17 U.S. attorney’s offices participated in the bust!

But the charges don’t end with those 24 criminals; Medicare said they’ll be taking action against 130 medical equipment companies that were involved, too. 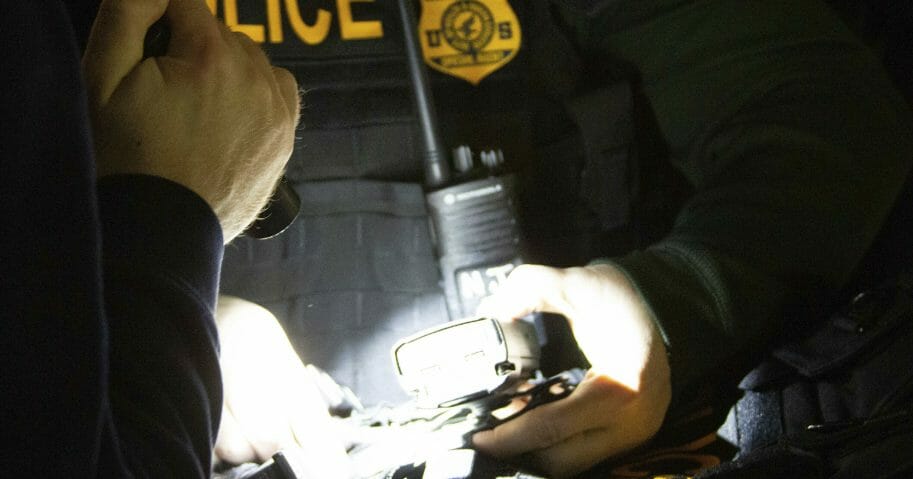 Please treat this story as a warning, fellow citizens!

This giant scheme operated via telemarketing: people would call seniors from overseas to “verify their Medicare coverage.”

Then they’d switch them to “telemedicine companies” and doctors, and those doctors would write out unnecessary prescriptions for orthopedic braces and other things.

But it was all lies. All thievery.

The good news is some savvy people got suspicious and made complaints, which set the authorities on the right path.

Officials said that, in the end, this was one of the biggest takedowns in history.

“The breadth of this nationwide conspiracy should be frightening to all who rely on some form of health care.

The conspiracy… details broad corruption, massive amounts of greed and systemic flaws in our health care system that were exploited by the defendants.”

Moral of the story?

Be VERY wary of people who call your home! 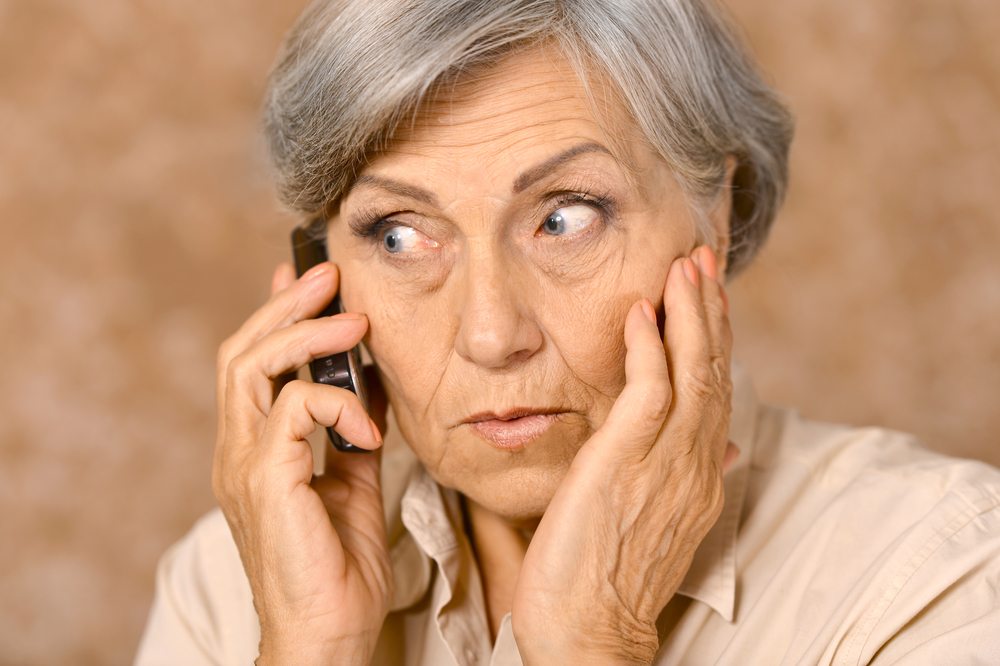 Sadly, these schemes operate on a daily basis all around the world, and senior citizens are constantly targeted.

And again, that’s just wrong, in every possible sense of the word.

SHARE this cautionary tale with your friends and family … don’t get taken in by these con-artists!