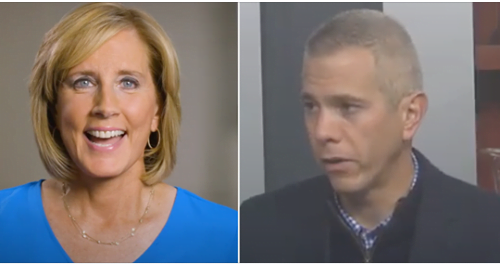 @RepBrindisi (D) 10. In the latest twist and turn in this race, Tenney once again leads by 12 votes in #NY22

This info comes courtesy of a Brindisi team legal filing critical of the nature of the updated count. The filing claims the Brindisi campaign found out about the updated numbers on Twitter, not through the proper channels.

To my understanding, Herkimer had problems with their vote count and simply made some basic math and counting errors the first time around.

Dave Wasserman of the Cook Report called the update “Whiplash.”

He added “now it’s Claudia Tenney (R) back ahead of Rep. Anthony Brindisi (D) by 12 votes in #NY22 after Herkimer Co. revises its count. Legal fight far from over.”

Tenney now leads in the betting market of PredictIt. If she holds on for the win, she will have flipped another blue seat red.

Republicans have already added 11 seats, not counting Tenney’s possible win if she holds on.