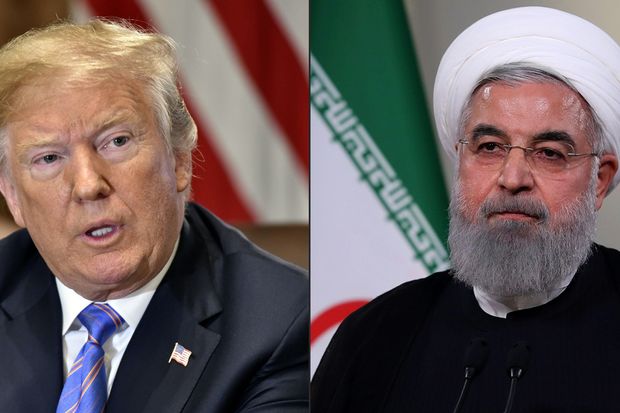 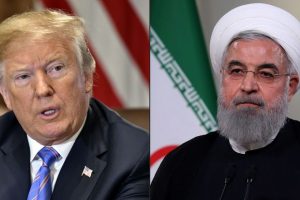 Iran has not been happy with President Trump. To that we say, “Good!”

President Trump canceled the lopsided Iranian Nuclear Deal. And he took out one of their top leaders who was planning to attack more Americans.

Now, one year later, they are putting out grave threats against our president. So, the Pentagon quickly took action. From Daily Wire:

The Department of Defense said late on Sunday that it has ordered the USS Nimitz, a nuclear-powered aircraft, to turn around following new threats and actions from Iran, which comes just several days after the carrier was ordered to return home after providing cover for U.S. forces that were returning home from the Middle East…

“Due to the recent threats issued by Iranian leaders against President Trump and other U.S. government officials, I have ordered the USS Nimitz to halt its routine redeployment,” Acting Secretary of Defense Chris Miller said in a statement.

Top Iranian officials seemed to suggest they would target President Trump one year after his actions against one of their generals.

President Trump famously took out Soleimani, a man notorious for his actions against the U.S. and our allies.

It seems the rogue nation hasn’t forgiven or forgotten that move. So, they are spreading the word about what they might do next.

In response, the Department of Defense is ensuring the USS Nimitz stays in the Middle East, when it had previously been scheduled to depart.

It would be easy to conclude our government was shaken by Iran’s threat. A better way to look at it is, the Pentagon refuses to be cowed or intimidated by Iran.

If they want to spread threats, they have to understand that we will respond. We are not going to let an entire radical government make boasts about our leaders. The presence of that aircraft carrier will pose a problem to Iran.

Should Iran try to do anything aggressive in the area, the Nimitz will be on hand to respond. That should make Iran think very carefully about what they do next.