For Her First Day On The Job, New Republican Congresswoman Gets 2nd Amendment Victory To Bring Gun To Work 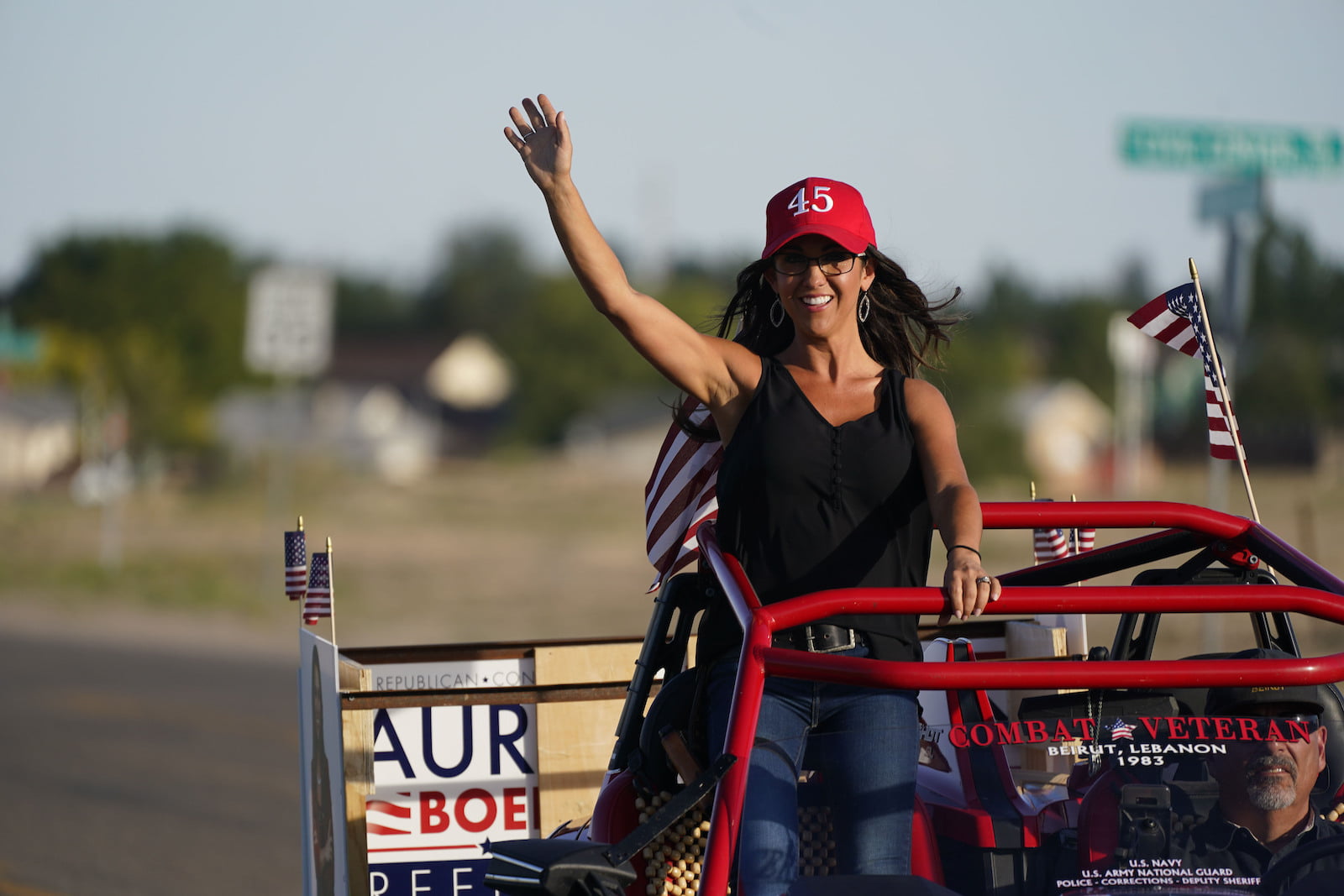 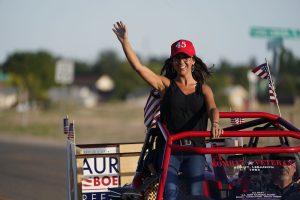 Most members of Congress get very little accomplished during their time in the D.C. swamp. That’s especially true of newcomers, who just try to not make waves.

(We saw that very clearly in AOC, who after her first term did none of the things she promised to voters.)

With that in mind, we recommend you keep your eyes on Lauran Boebert, who might have already won a big victory. All on the first day on the job. From NY Post:

Lauren Boebert, R-Colo., wrote a letter to House leadership Friday, urging them to keep a 1967 rule that exempts lawmakers from a ban on firearms inside the Capitol building.

On Saturday, it appeared Boebert scored a victory, as new rules unveiled by House Speaker Nancy Pelosi did not appear to include a Democrat-proposed ban on firearms in the Capitol.

Sure, some of those rich, entitled lawmakers have armed security watching them at all times. But regular folks don’t have that luxury.

And the Second Amendment guarantees an American’s right to bear arms for their protection. So, why can’t a woman and congressperson like Boebert carry her firearm?

The rule has been in place since 1967, yet suddenly 21 liberals singled out Boebert by demanding the rule be rescinded.

It should come as no surprise to Boebert, who opened a restaurant in Rifle, Colorado, called Shooter’s Grill, where her waitresses open carry.

And these Democrats specifically wanted to stop this incoming congresswoman from using her right to bear arms.

All I can say is, why would Democrats want to stop American women who want to protect themselves?

It looks like she may have scored a win, as the new rules that came out did not revoke the existing rule.