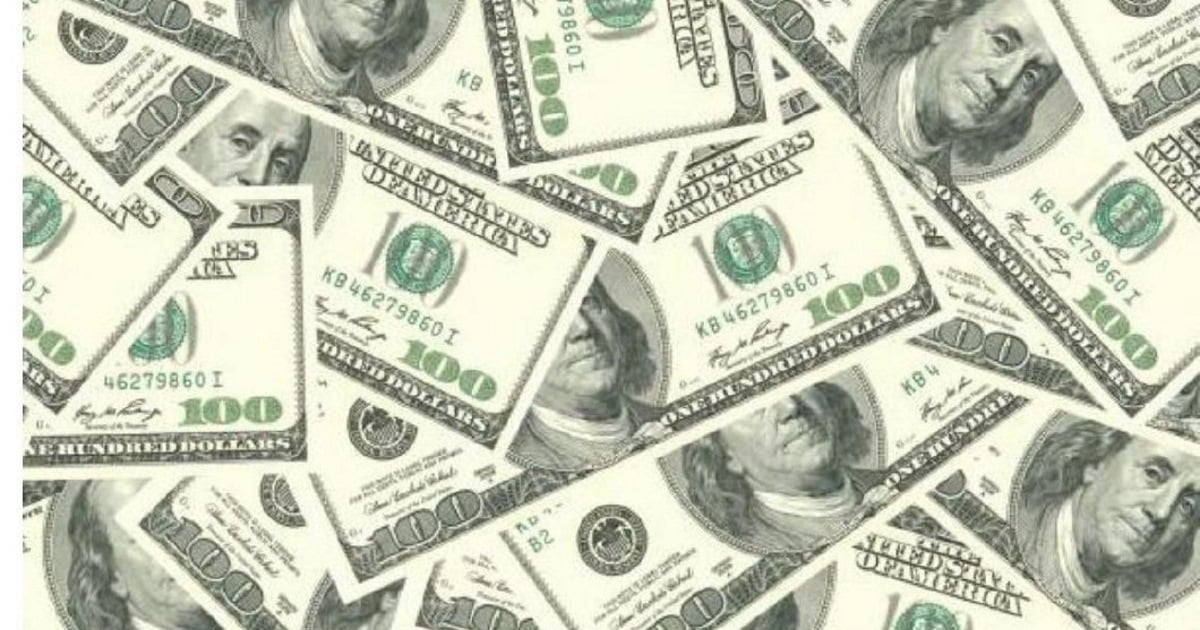 Some 40 U.S. companies have responded to President Trump’s Tax cut and reform victory in Congress last year by handing out bonuses up to $2,000, increases in 401k matches and spending on charity, a much higher number than previously known.

According to the list from Americans for Tax Reform, “Thanks to tax cuts, growing list of companies announcing bonuses, wage hikes, charitable donations.”

ATR’s John Kartch pulled the list together, and is seeking more.

Only two media companies made the list, Sinclair and MSNBC/Comcast.