Defying all common sense and actual evidence, Democrats forged ahead with their impeachment trial.

This week, they wrapped up their case against the former president.

Meanwhile, Americans mostly tuned out—deciding to watch anything other than Democrats once again complain about Donald Trump.

And it turns out President Trump himself wasn’t bothering to watch. He was so worried about this impeachment, he golfed instead.

Most legal experts agree that Democrats don’t have a case against Donald Trump. The only reason we have to talk about a second impeachment is because Democrats have a majority in the House.

Republicans in the Senate made it very clear they are not interested in convicting Trump of the left’s bogus charge of “incitement.”

Most of them voted to not even hold an impeachment hearing, believing it is unconstitutional to do so after a president has left office.

Donald Trump doesn’t seem all that worried about this final circus. He was seen golfing at his own golf course in West Palm Beach, Florida during the proceedings.

The left has tried to twist and turn all the details about this case to make it look like Trump is guilty of something. But all they are left doing is trying to condemn a man over his freedom of speech.

Many lawmakers have said you can’t even prove someone committed “incitement.” Sen. Graham said that if Democrats could impeach Trump over a speech, every Democrat would face a similar fate.

On top of that, it appears most Americans aren’t even watching.

But what they are watching is our leaders in D.C. waste time on a doomed impeachment, while they continue to suffer all over the country.

Democrats fiddle away with their attacks against Trump, while states are still locked down, Americans are out of jobs, and many are sick with the China virus.

When are they going to get to all that? 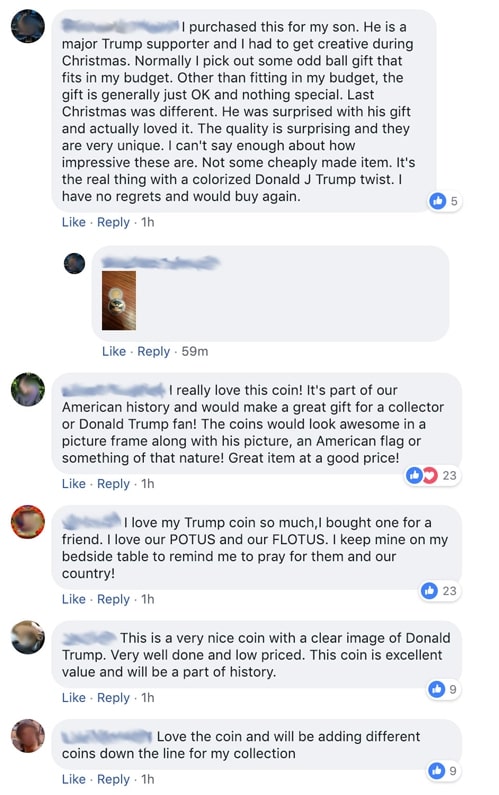