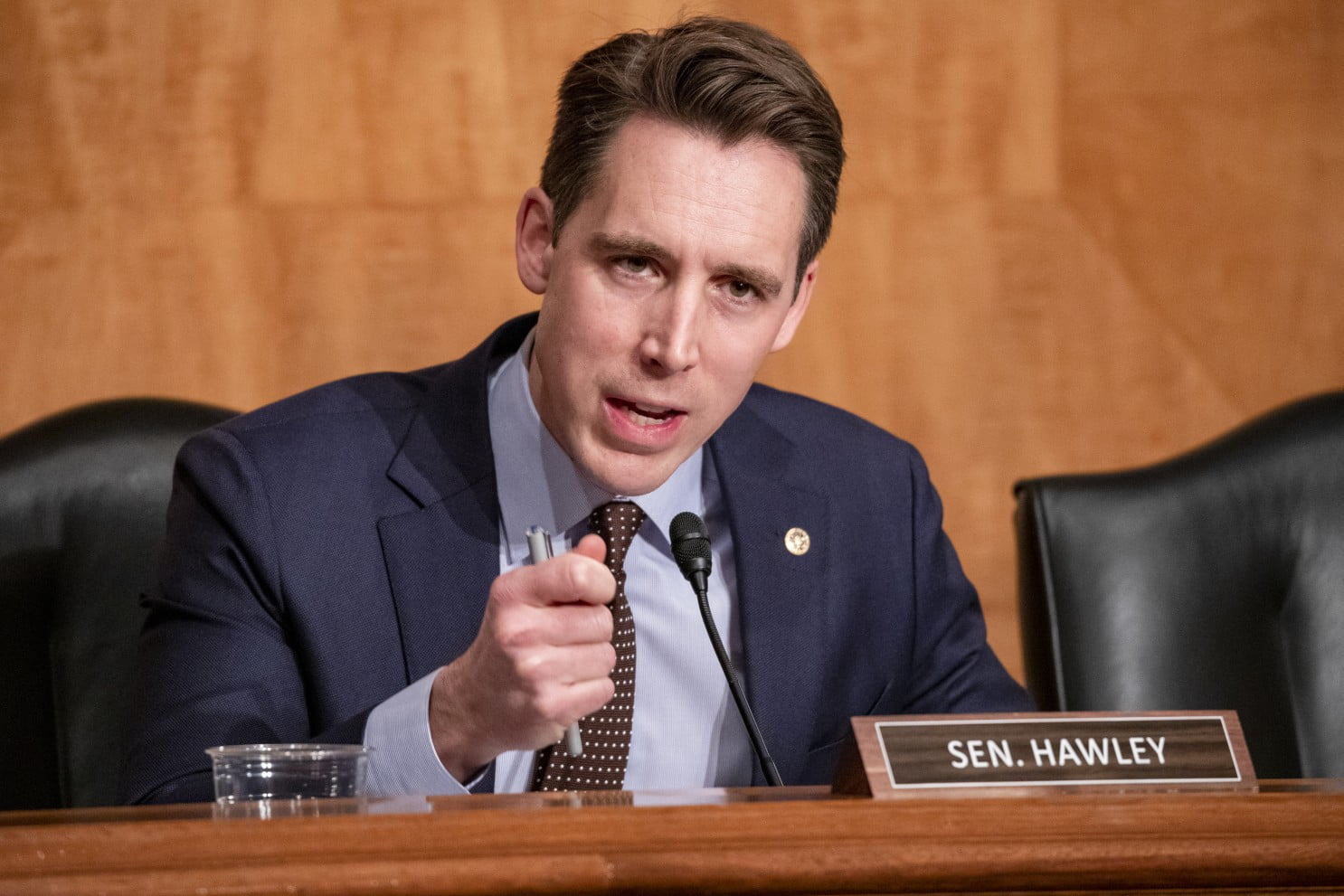 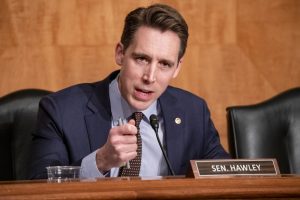 If you missed it, here’s a quick recap. Shortly after Sen. Josh Hawley announced he’d be voting to oppose the election results and force debate in Congress, Walmart (of all businesses) fired back.

They replied to his announcement on Twitter, insulting the senator by calling him a sore loser.

Hawley replied by saying Walmart, like most corporations, has become “woke.” It looks like even their social media directors are taking political sides now.

And it may have been the straw that broke the camel’s back. Because the mega-chain is facing calls for a boycott. From Newsweek:

Twitter users were outraged by the tweet, and a call to #BoycottWalmart begin trending by Wednesday afternoon…

“I stand with Sen. Hawley, the only one willing to stand up and defend our President and constitution! Please join me in #BoycottWalmart,” wrote Rich Hannigan.

Soon after word spread that Walmart was getting political, a movement to boycott the store gained traction.

Many Americans seem to have been dismayed to see a traditionally patriotic (and politically neutral) company go after a Republican senator.

Even though their corporate spin jockeys tried to dismiss the tweet, it was not enough to convince some shoppers.

Walmart has long faced criticism by Americans, but usually from the left. Liberals often attacked Walmart for the low wages and long hours they ‘inflict’ onto their workers. And how their hack and slash policies put smaller stores out of business.

But in recent years, conservatives have been turned off by the chain. Walmart has appeared to join the side of the gun control lobbyists, with ever-changing policies on its sale of firearms.

This tweet, however, is a red flag to conservatives about the leadership of Walmart. For them to hire a social media director who uses Walmart’s Twitter account to openly insult a Republican should worry any Walmart patron.

We never thought we’d see the day of a Walmart boycott, but at the end of 2020, anything’s possible.