Vince McMahon Announces XFL to Begin in 2020: Will Have ‘Nothing’ to Do with Politics, Social Issues 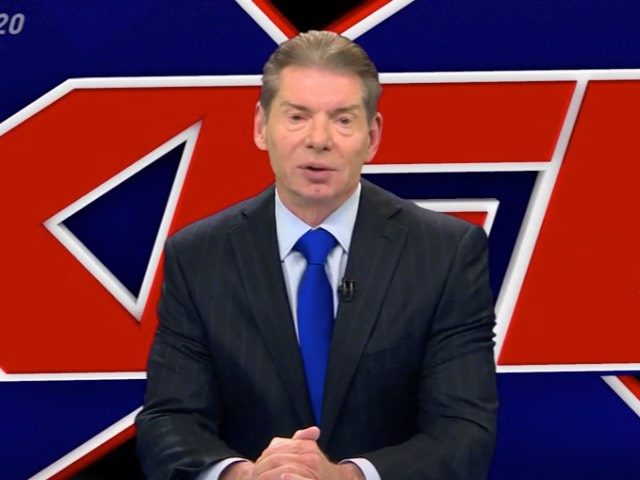 WWE CEO Vince McMahon announced in a Thursday press conference that he is bringing back the XFL in 2020.

According to McMahon, the XFL will be a “re-imagined” football game with eight teams, with the locations still undecided. He added that the league will differ from the NFL with safety issues, fewer rules, including a sped-up game, and the emphasis on getting back to football.

McMahon told reporters in a live stream on Periscope that the league will have “nothing” to do with politics or social issues.

XFL players will be required to stand for the National Anthem. McMahon told ESPN that players in his league will not be given the platform to take a personal stance while on the playing field.

“It’s a time-honored tradition to stand,” he said Thursday. “I think it would be appropriate to do that.”

Vince McMahon on his new football league requiring players to stand during the National Anthem: "It's a time honored tradition to stand."

Per ESPN, McMahon’s league will not allow any player with a criminal record.