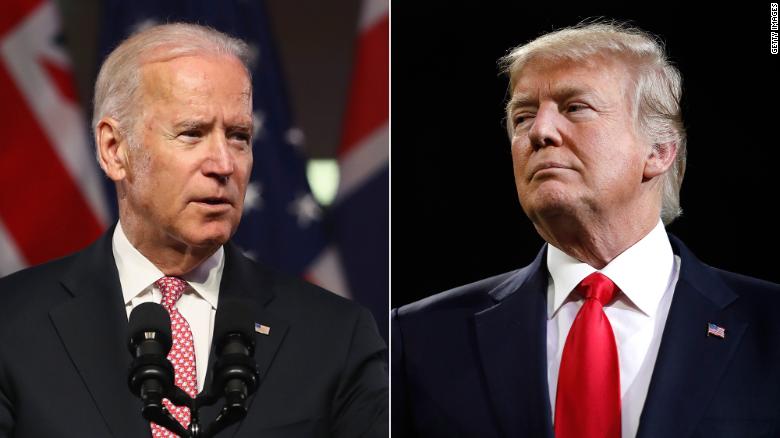 In a brief Friday statement, the White House said it had sent the nomination to the Senate, where Senate Banking Committee Chairman Mike Crapo has already signaled that Brooks would get a confirmation hearing for a five-year term leading the Office of the Comptroller of the Currency. Brooks has been acting OCC chief since May.

Trump’s highly unusual move to try to install an industry-friendly watchdog at what may be the end of his administration has been blasted by Democratic lawmakers, who argue the president is refusing to accept the results of this month’s election.

If Crapo, an Idaho Republican, succeeds in fast-tracking Brook’s confirmation, Biden will then have to decide whether to remove him after the Jan. 20 inauguration. While the law indicates Biden can oust Brooks, such authority has never been used before. Biden’s acting Treasury Secretary could immediately remove Brooks if he fails to win Senate approval.

Most of the major regulations for U.S. banks are written and approved in collaboration among the Federal Reserve, Federal Deposit Insurance Corp. and the OCC. Because Trump appointees are expected to continue running the other two agencies for a time, the OCC is thought to be in a key position to begin implementing Biden’s agenda for banks.

Brooks is racing to finish a rule that would prohibit banks from refusing to lend to businesses that carry political risks, such as borrowers tied to oil exploration, firearms and private prisons. The proposal’s public-comment period ends Jan. 4, giving Brooks just days to finalize the regulation before Biden is poised to be inaugurated if the president’s legal challenges to the vote fail to gain traction.