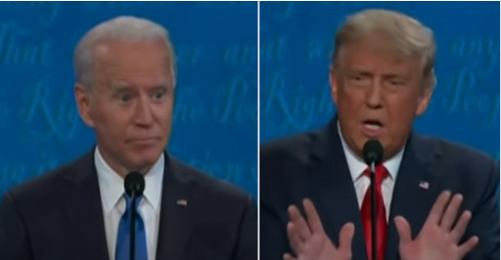 According to a new report from TheHill “President Trump’s campaign filed a lawsuit on Wednesday over election results in Pennsylvania, arguing that he should be named the winner in the battleground state and that the GOP-controlled state legislature should be given the authority to assign its electoral votes, according to reports.

The suit also argues that the campaign’s constitutional rights were violated because observers were not given adequate access as election officials processed mail-in ballots.”

Trump legal advisor Jenna Ellis tweeted “[email protected] was excellent in his opening argument in Pennsylvania on behalf of the Trump Campaign.”

Mark Levin tweeted “1. While legal commentators on cable TV and elsewhere are regurgitating the line that none of the suits brought by the Trump campaign would change enough votes to alter the outcome of the election in Pennsylvania, the Obama federal judge made exactly the opposite point

2. — that one aspect of the campaign‘s equal protection argument would cause the rejection of hundreds of thousands of votes.”

2. — that one aspect of the campaign‘s equal protection argument would cause the rejection of hundreds of thousands of votes.https://t.co/H0TleKjTVU