Texas Doubles Down On The Constitution – After Biden Goes After Guns, The Lone Star House Just Passed Constitutional Carry 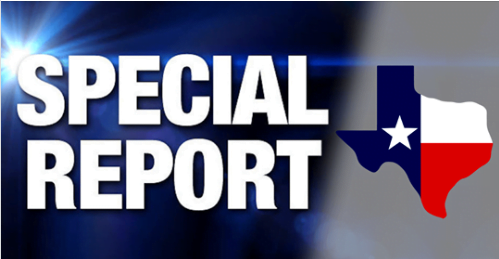 Ever since Joe Biden entered office, he’s made a string of liberal decisions many find unpopular.

Most of them have centered on reversing or defying just about everything Donald Trump did.

Perhaps the worst has been his intentions of limiting our Second Amendment rights to a great degree. Biden has instructed the DOJ to find new ways of outlawing or restricting free Americans’ access to firearms.

He is also urging Congress to pass some of the most intense gun control we’ve ever seen.

Several states aren’t waiting for Biden to get his way. And in the Lone Star State, they are already moving to fight his measures.

The Texas House has approved a bill that would allow handguns to be carried without a permit, marking a win for gun rights activists who have for years pushed the measure at the Legislature…

The House on Friday gave the legislation a final stamp of approval, sending it to the Senate, where the bill’s fate is less clear.

Democrats love to use tragic events as opportunities to push gun control legislation. They want us to believe that, if only more restrictions were in place, some event would never have happened.

All you have to do is look at deep-blue states to see how that is working out for them. Cities with the strongest gun control seem to have some of the worst safety statistics.

But places where law-abiding citizens are allowed to safely and legally own and operate a firearm tend to do much, much better.

Why is that? Because most criminals aren’t going to try to rob people they know can defend themselves. Makes a lot of sense, right?

Well, the liberals in El Paso don’t seem to agree. They were the strongest advocates against this measure in the Texas House. With its passage, however, it will go to the Texas Senate.

It’s unclear right now how the state Senate will vote. But this bill most certainly has the support of Gov. Abbott, who has for years pushed for greater gun rights.

In the wake of Biden’s war on the Second Amendment, Abbott has called on Texas’ legislatures to pass more bills protecting residents’ rights.

He also wants the state to become a “Second Amendment Sanctuary.”

Do you support more protections for our 2nd Amendment rights?