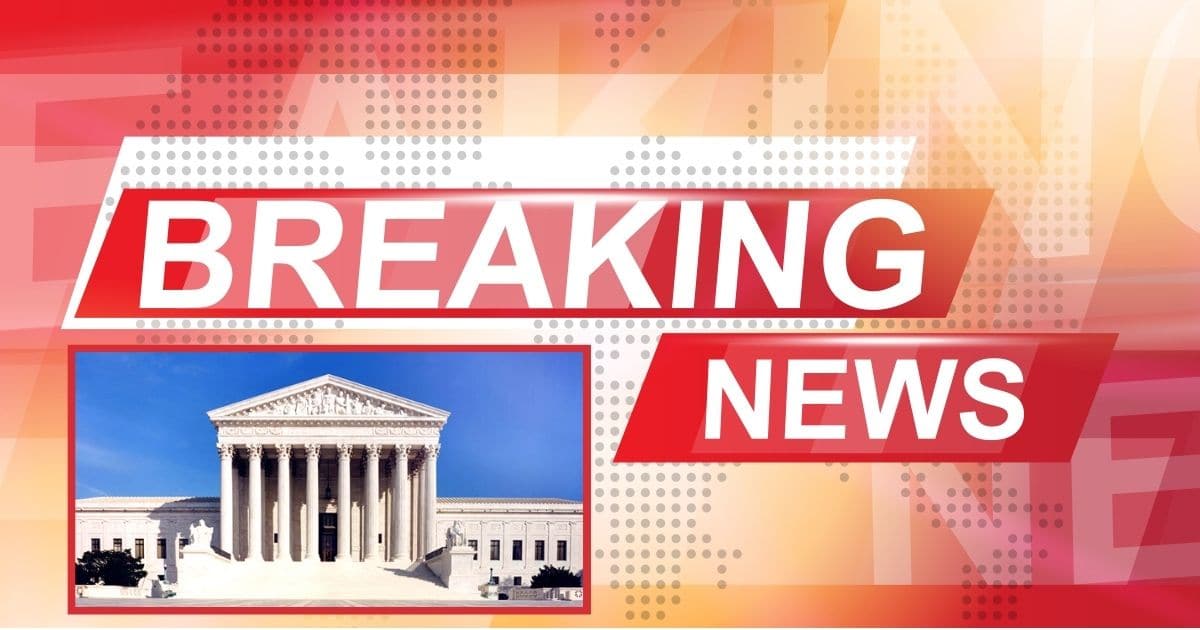 These days, the federal government is on a tear, expanding its power as much as it can.

That often results in the restricting of freedoms of Americans, all in the name of “safety.”

We’ve seen the effects of that all last year. Out-of-control government contributed to a loss of jobs. Government first often means Americans last.

But nineteen states refuse to sit back and let D.C. call the shots. They are going to the Supreme Court, requesting to take a big step to preserve America’s independence.