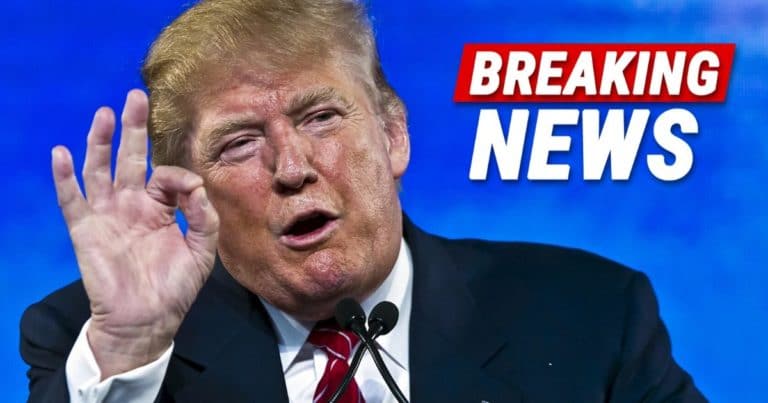 You’d think that with Biden in office, Democrats would be racking up the wins every day.

After all, Biden is such a great and amazing leader, voters would have no choice but to rally behind his party’s candidates.

Not quite. Instead, Democrats continue to suffer surprising and unexpected losses.

The media insists Biden won over 80 million votes, so the left should easily take over a state like Texas, right? Well, there was a special election in Texas that just showed the real condition of the Lone Star State.