Stunning News: Big Evidence of Foreign Influence Fount in The Hands of Nevada Secretary of State 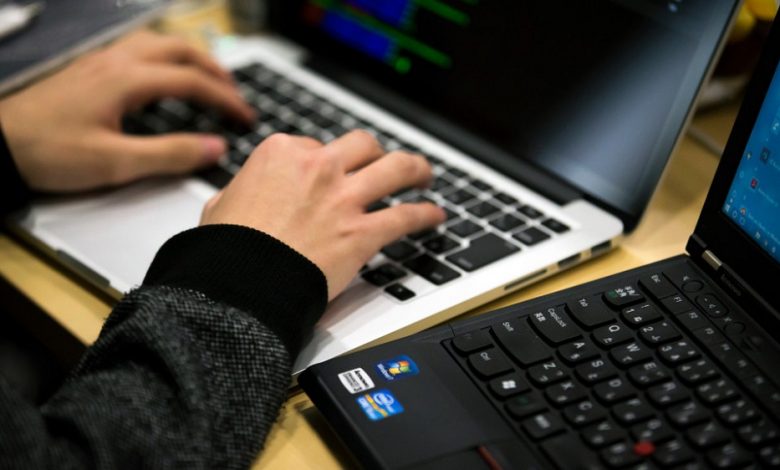 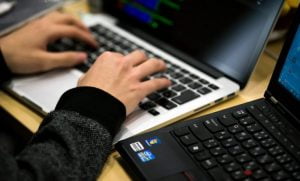 This is just stunning!

Catherine Engelbrecht is the Founder and President of True The Vote the nation’s largest voters’ rights group.

The organization for over ten years now has been on the front lines of election fraud prevention by building action-oriented election integrity movements in key states, counties, and precincts. ‘True the Vote’ does not advocate for particular parties or candidates only for fair elections at all levels.

In November True the Vote wrote the Nevada Secretary of State for the eligible voter list report.

When the Secretary of State responded True the Vote was shocked to see that [email protected] was cc’ed. 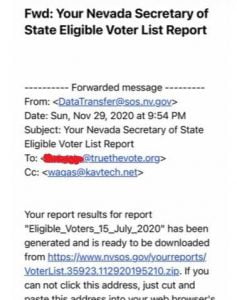 According to Creative Destruction Media:

The Co-Founder Waqas Butt is cc’d on emails containing personally identifiable voter information from the Nevada Secretary of State.

True the Vote later wrote the Assistant Attorney General for National Security John C. Demers about the date breach. The letter obtained exclusively by Breitbart News that when the email arrived, “I was shocked to see the inclusion of another email address in the CC line.” 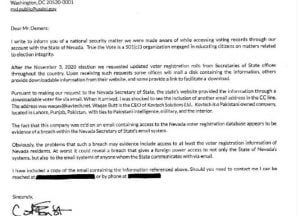 At least one employee at Kavtech is a strong supporter of the Pakistani ISI intelligence.

We reached out to True the Vote this morning and they told us their attorneys are advising them not to comment on this incident at this time.

The DOJ has this information.