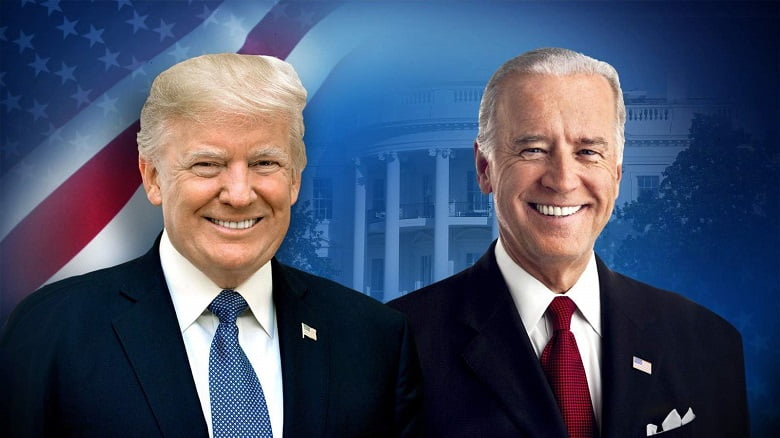 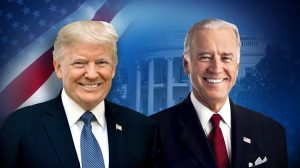 President-elect Joe Biden’s first day as the commander-in-chief in waiting didn’t get off to a hot start, as he repeated a thoroughly debunked lie when attempting to smear President Donald Trump.

Biden was certified by Congress as the president-elect in the early morning hours on Thursday. That process was halted after a pro-Trump protest devolved into a brief incursion, as rioters roamed the halls of the Capitol. Congress reconvened late Wednesday night and certified the former vice president as Trump’s successor in the White House.

Hours later, though, when introducing former Supreme Court nominee and current federal appeals court judge Merrick Garland as the next attorney general in Wilmington, Delaware, Biden repeated a false claim that Trump held a Bible upside down when visiting the burned out St. John’s Episcopal Church near the White House in June last year.

Biden, who has a propensity toward rewriting history, started off the introduction by discussing the previous day’s events, which he wasted no time using for political capital for himself and ammunition against supporters of the president.

“They were a riotous mob — insurrectionists. Domestic terrorists. It’s that basic. It’s that simple,” Biden said, according to CNN. “And I wish we could say we couldn’t see it coming, but that isn’t true. We could see it coming.”“The last four years we’ve had a president who’s made his contempt for our democracy, our Constitution, the rule of law clear in everything he has done. He unleashed an all-out assault on the institutions of our democracy from the outset, and yesterday was but a culmination … of that attack,” he added.

“He deployed the United States military, tear-gassing peaceful protesters in pursuit of a photo opportunity in the service of his re-election, even holding the Bible upside down. The action that led to an apology from the chairman of the Joint Chiefs of Staff, and an outspoken denunciation of the use of military for domestic political purposes from scores, scores of former military leaders and secretaries of defense, led by Secretary [Dick] Cheney,” Biden said, according to NPR.

"[Trump] deployed the U.S. military, tear gassing peaceful protesters in pursuit of a photo opportunity in the service of his reelection. Even holding the Bible upside down." pic.twitter.com/YcBQL6rBt6

Biden has repeated the claim about a Bible being held upside down before, but no fact check can apparently deter him from conveying falsehoods about the event.

Trump did indeed walk to the church and did display a Bible in the midst of leftist protests and riots in the nation’s capital. Photos of the event show the Bible was held upright, and actually should remind us all of just how out of control leftist demonstrators were throughout last year.

St. John’s Episcopal Church was damaged by arson, and Trump entered the chaotic scene during the unprecedented civil unrest.

As far as the Bible claim goes, even liberal-leaning fact-checking website Snopes cleared up that falsehood.

The fact checker gave the claim a big, fat “FALSE.”

“Shortly after law enforcement forcibly removed peaceful protesters from an area in front of St. John’s Church on June 1, 2020, U.S. President Donald Trump walked over from the White House to take photographs holding a Bible. While many took to Twitter to criticize the use of force on protesters for a photo-op, some incorrectly claimed that the president was holding the Bible upside down,” Snopes noted.