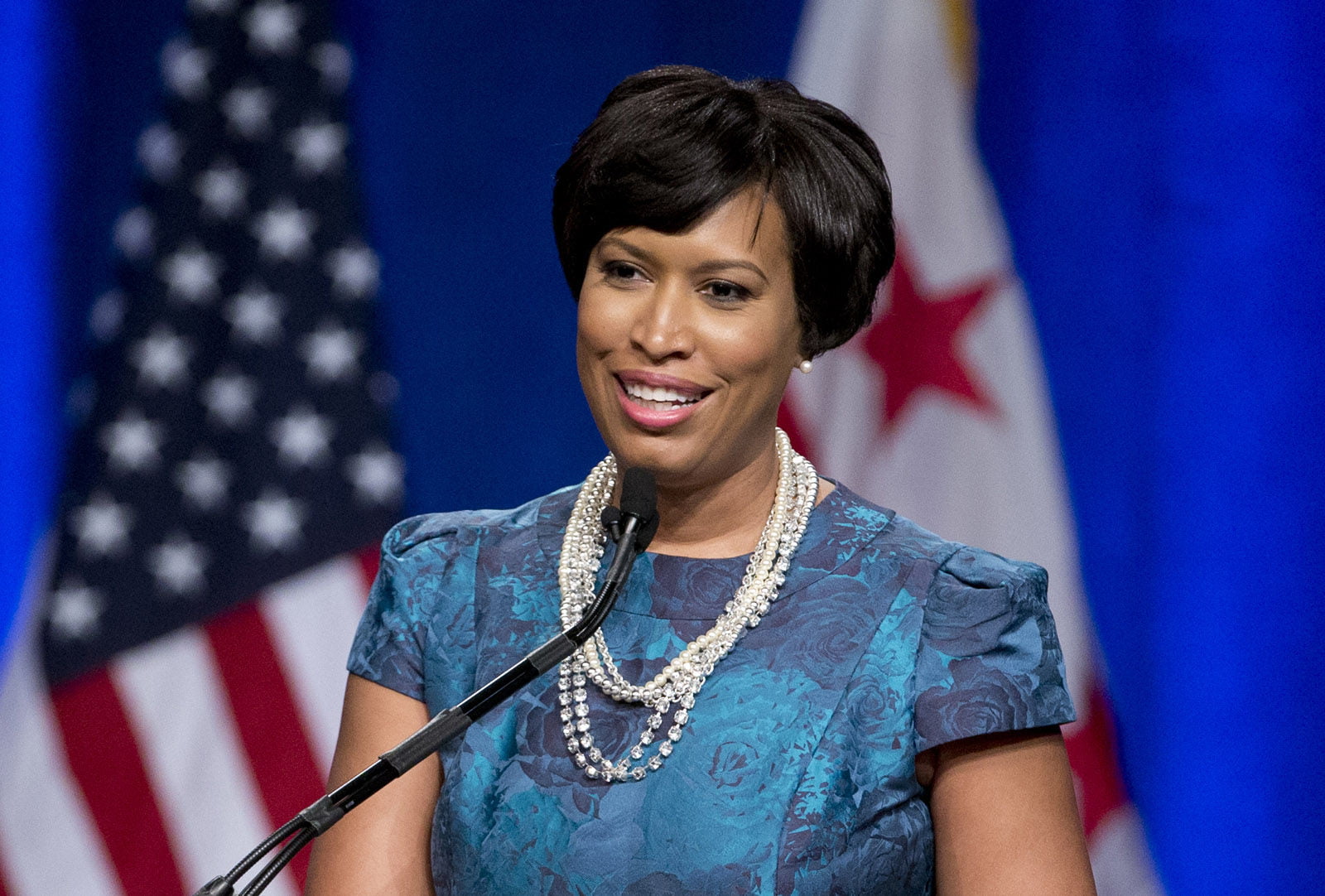 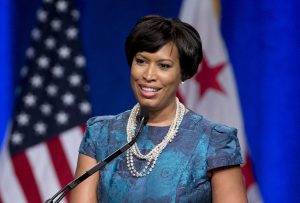 Washington, D.C., Mayor Muriel Bowser declared a public emergency Wednesday and extended it to last until the day after President-elect Joe Biden is due to be sworn into office.

“They have fired chemical irritants, bricks, bottles, and guns. They have breached the security of the Capitol and their destructive and riotous behavior has the potential to spread beyond the Capitol.”

I have issued Mayor’s Order 2021-003, extending the public emergency declared earlier today for a total of 15 days, until and unless provided for by further Mayoral Order.

The mayor ordered a 6 p.m. curfew for the area on Wednesday that was scheduled to last until 6 a.m. Thursday, WTTG-TV reported.

By also extending the public emergency order declared earlier in the day, Bowser has the ability to call curfew at any time in the next 15 days.

“President Trump continues to fan rage and violence by contending that the Presidential election was invalid,” Bowser said.

“Persons are dissatisfied with judicial rulings and the findings of State Boards of Elections, and some persons can be expected to continue their violent protests through the inauguration.”

the District of Columbia from the conditions caused by this public emergency,” The Hill reported.

Multiple D.C. leaders, like the chief financial officer, city administrator and deputy mayor, have also been given the authority to apply for assistance from the Federal Emergency Management Agency to “recoup expenditures incurred, or obtain funding needed, under this order.”

The extended order comes after Washington, D.C., Police Chief Robert Contee said four people died on Wednesday during the incursion of the Capitol, according to KRON-TV.

Thirty-five-year-old Ashli Babbitt, a San Diego Air Force veteran, died after she was shot by U.S. Capitol Police Wednesday, according to KNSD-TV.

A cooler with a long gun and Molotov cocktail was also found in a vehicle on Capitol grounds.

Bowser issued a warning Sunday for people to stay away from the downtown area as protesters poured into the city, WRC-TV reported.

“No one has the right to violate the law by bringing in a weapon, by destroying property or by antagonizing other people,” Bowser said.