See How This Judge Kicked This Gang Of Crimes A** 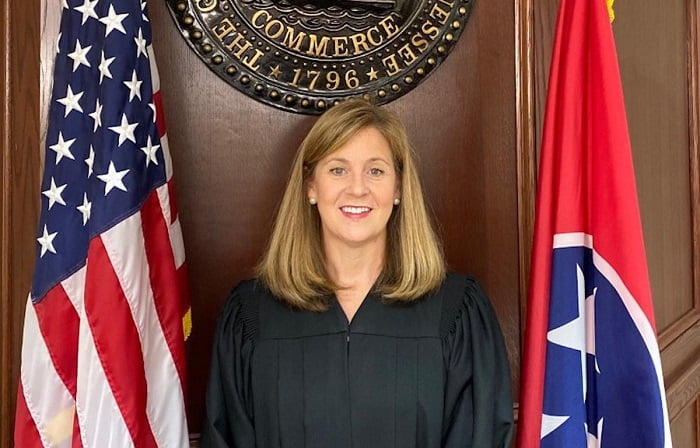 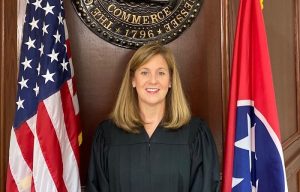 Seeing these judges stand up to the “woke mob” and criminals is refreshing….

A judge in a Tennessee court opened a can of you-know-what on a cocky defendant.

Judge Lila Statom wasn’t about to let a cocky gang banger take over her court – and she let him know in no uncertain terms that her court was not his “hood.”

But then she took a step further and shamed him and the people like him (other gang bangers) for destroying cities and communities that were once great and safe places for people to live and raise families.

It was a short but very powerful rant.

A Tennessee judge was fed up with a gang member in court, and in a viral video, she told him so. Her name is Judge Lila Statom!
O’Shae Smith was in court on an attempted murder charge when he referred to public housing development East Lake Courts as his “hood.”

“Sir, East Lake Courts is not your hood, it’s the citizens of the United States who own that because they work and they pay taxes. You don’t own that,” Judge Lila Statom told the thug

She continues, “People like you have made it a violent, unsafe place to live. I don’t think you want to say a word to me, Mr. Smith.”

She later added, “It’s unfair that anyone has to live among this violence. Especially when most of the violent people don’t live in that community.”

Asked why she decided to dress the gang member down that day, she said, “I didn’t want to allow him to take control over a courtroom when I felt he had maybe taken control over an area of town. He needed to at least see that he was not in control everywhere.