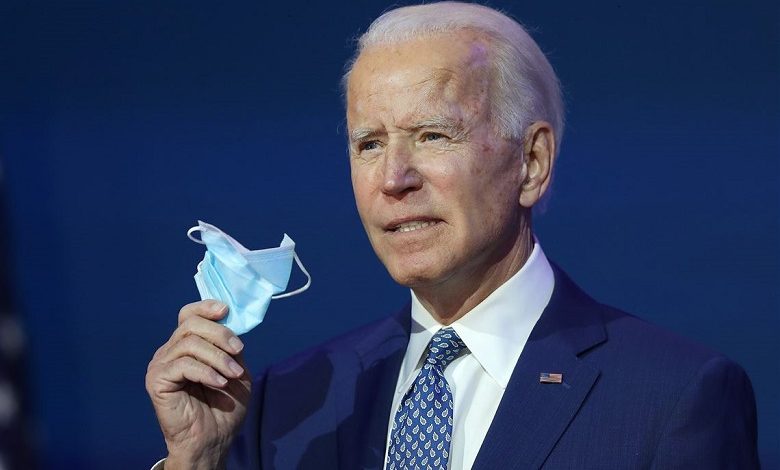 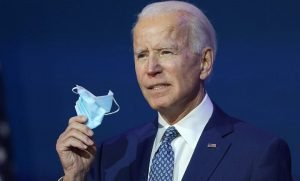 President-elect Joe Biden plans to release nearly all available doses of the COVID-19 vaccines after he takes office, a spokesperson said Friday.

“The president-elect believes we must accelerate distribution of the vaccine while continuing to ensure the Americans who need it most get it as soon as possible,” T.J. Ducklo, a spokesman for the transition team, told news outlets in a statement.

Two vaccines have been authorized for emergency use by drug regulators, one from Moderna and one from Pfizer and BioNTech. Both are centered around messenger RNA platforms and require two doses, spaced apart about three weeks, for full effectiveness.

Trump administration officials have chosen to hold back doses in order to guarantee that patients who get one shot will have a second dose available when three weeks elapses.

Dr. Moncef Slaoui, Operation Warp Speed’s chief scientific adviser, said during an event last month that releasing all doses without holding any back for people’s second injection would be leaving them “completely in the dark.”

Modeling showed giving everyone their first dose and being unprepared to give people second doses wasn’t realistic, he added.

The Biden team feels otherwise, as evidenced by the new announcement.

In the letter, the governors asked the federal government to begin distributing “reserved doses” to states, immediately.

Slaoui and others involved in the vaccine development and distribution said they believed 20 million Americans would be vaccinated by the end of 2020, but just 5.9 million have gotten one of the shots as of 9 a.m. on Thursday. While some officials have blamed the states—over 21 million doses have been distributed to states—that’s still far short of the projection.

Biden and his advisers have criticized the slow rollout, which Trump administration officials expect to get faster. He has also vowed that 100 million people would be vaccinated in his first 100 days in office, a feat that would be difficult but possible, according to Dr. Anthony Fauci of the National Institute of Allergy and Infectious Diseases.

“The idea there is to make sure the personal protective equipment, the test capacity, and the raw materials for the vaccines are produced in adequate supply,” Dr. Celine Gounder, a member of Biden’s COVID-19 advisory board, said on CNBC’s “Squawk Box.”