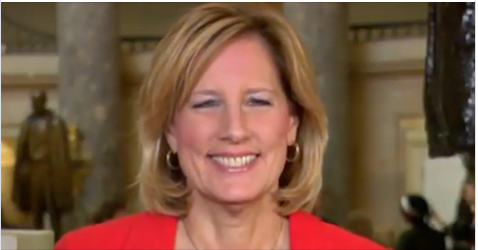 This isn't the margin Dems were hoping for out of the remaining Broome Co. affidavits. #NY22 is going to come down to remaining Oneida/Chenango absentees, and it's going to be extremely close. https://t.co/U5jnDmCK6A

Brindisi, D-Utica, has shrunk Tenney’s lead in the 22nd Congressional District race from 28,422 to 3,576 votes, according to unofficial returns in an election where more than 300,000 people voted in eight counties across Upstate New York.

Brindisi would have to win at least 70% of the remaining 9,033 uncounted ballots to overtake Tenney, a Republican from New Hartford, and win the election.

Since the absentee ballot count began last week, Brindisi has won 72% of the votes (37,192-12,346), according to unofficial returns from seven of the eight counties in the district.

The prediction market of PredictIt has Democrat Brindisi a slight favorite to hold his seat.