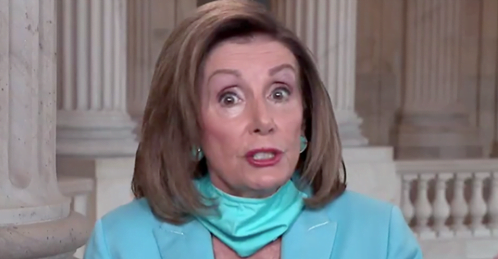 A House Democrat has declared she will not be voting for Nancy Pelosi to remain speaker not matter who she is running against.

Rep. Elissa Slotkin, a moderate Democrat in Michigan told Politico “I will not be voting for Nancy Pelosi.”

She continued “I have no idea if people are gonna run against her, or who might run against her. And I will of course have this conversation directly with her. But I believe we need new leadership.”

“I would love to see more Midwesterners, because if you look across the leadership … I respect these people, but it’s New York and California,” she added.

During a recent appearance on MSNBC Slotkin admitted that there is “problem” with the Democrat message and that some people don’t know “what we stand for.”