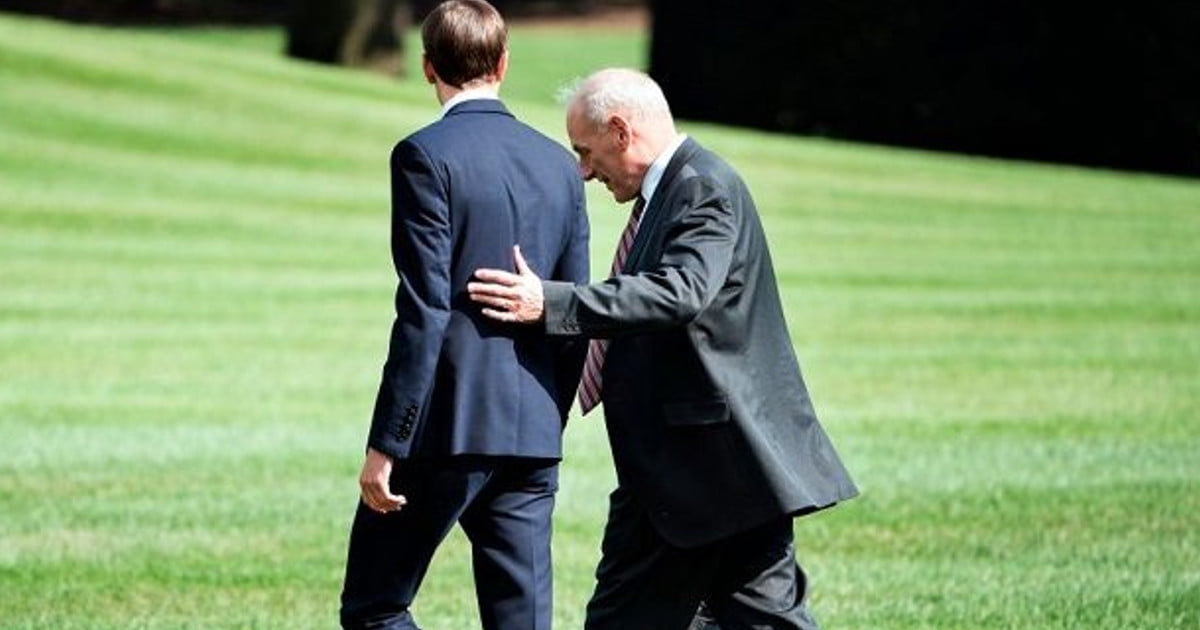 President Donald Trump’s son-in-law Jared Kushner, a White House senior advisor, has had his security clearance downgraded, according to reports.

Trump could order security clearance for Kushner, but said he would leave the decision to Kelly.

“I will let General Kelly make that decision and he’s going to do what’s right for the country,” Trump said on Friday. “And I have no doubt he will make the right decision.”

The White House declined to weigh in on the issue, as Press Secretary Sarah Sanders said during the press briefing they did not discuss security clearance matters.

“He’s a valued member of the team and he will continue to do the important work that he’s been doing since he’s started,” Sanders said.

Kelly has said that Kushner will still have the security information access to perform his tasks for the president.