Barack Obama: ‘We Didn’t Have a Scandal that Embarrassed Us’ in My Presidency 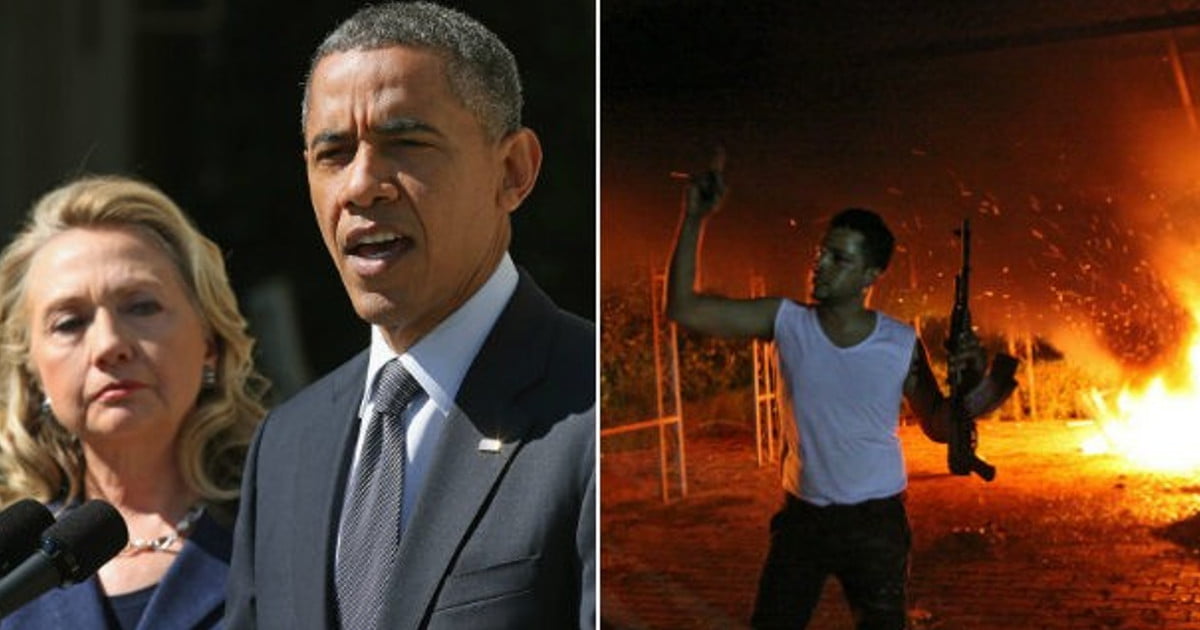 Former President Barack Obama denied that his administration had any scandals that embarrassed him or his team.

It is unclear why Obama clarified that there were no scandals “that embarrassed us.”

“There were mistakes,” he admitted. “We’d screw up, but there wasn’t anything venal during eight years. I know that seems like a low bar, but you look at the presidency; that’s no small thing.”

Conservatives remember the Obama years differently, citing the Fast and Furious scandal, the IRS scandal, wiretapping journalists, the terror attacks in Benghazi, delivering pallets of cash to Iran, and former Secretary of State Hillary Clinton’s illegal use of a private email server for government emails.

Obama’s speech at MIT was strictly off the record, but Reason acquired the audio.

The former president also insisted there was not much drama either, thanks to his leadership and organization skills.

“Typically speaking, you didn’t hear about a whole lot of drama inside our White House, and that was also rare,” he said.

Obama admitted there were arguments among his “team of rivals” in the White House but said it was more about people trying to solve tough issues.

“I did have a strong bias towards people who just wanted to get things right, get things done, as opposed to people who were obsessed with ‘I want to be right. I want to prominent. I want to have my name in the headlines,’” he said. “And if you can create that culture, then you are more likely to be successful.”