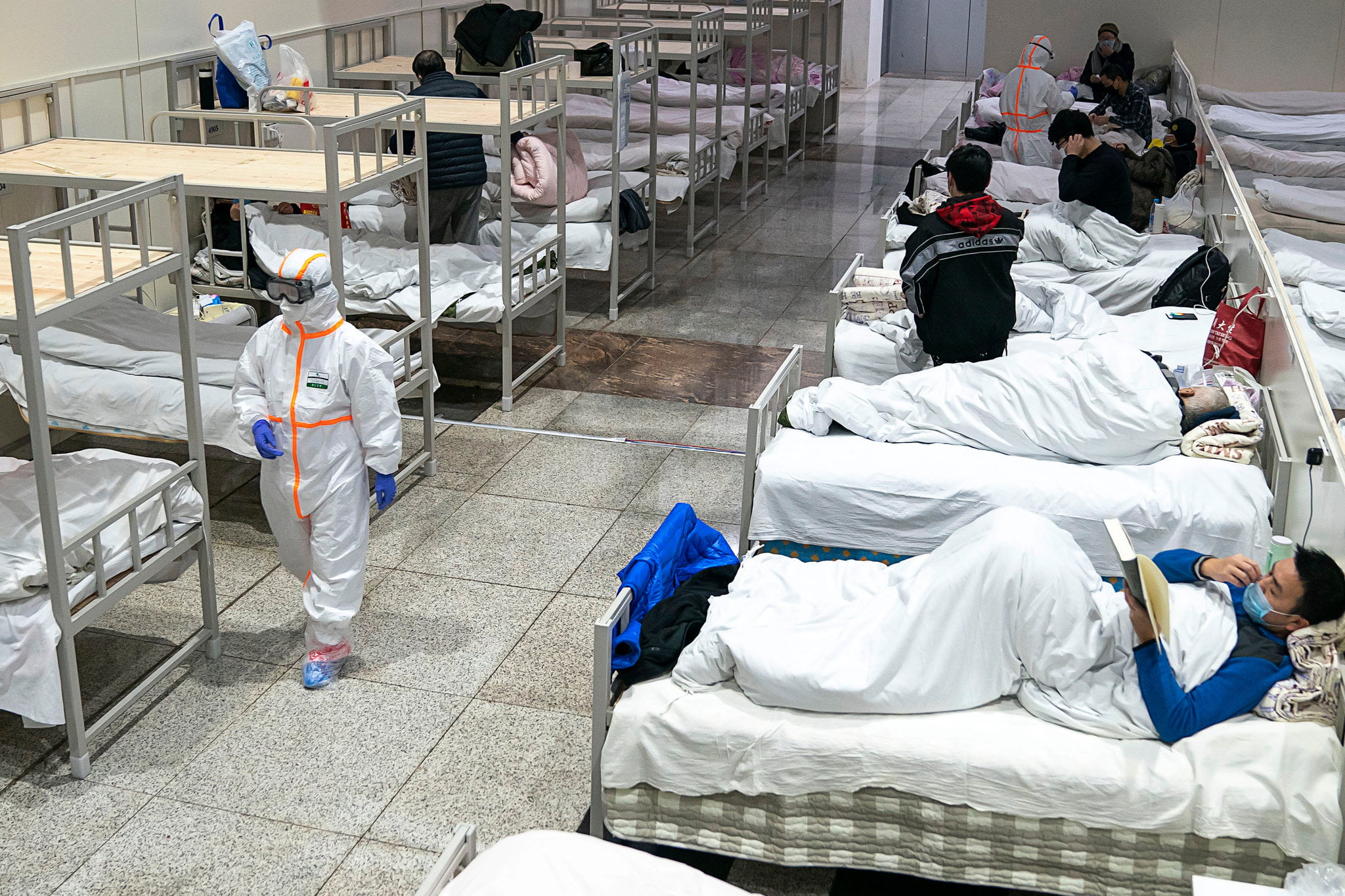 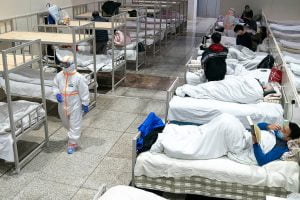 A study on coronavirus antibodies in Wuhan’s population conducted back in mid-April suggests the true tally of COVID-19 infections may have been 10 times higher than the numbers were reported by health officials.

Of the 11 million people living in the city, China’s Center for Disease Control and Prevention (CDC) found 4.43% had antibodies for the virus. That percentage amounts to nearly 500,000 people who had contracted the novel virus, but at the time, the city was reporting about 50,000 infections.

The CDC study involved a sampling of more than 34,000 people in Wuhan and six nearby provinces. Wuhan is where the virus was first detected nearly a year ago.

Outside of Wuhan, the study found the prevalence of antibodies was significantly lower, registering 0.44%. The CDC said that the low rate indicated that Wuhan’s disease control measures “effectively prevented the virus from spreading on a large scale,” according to the South China Morning Post, however, the containment measures and when officials chose to act has since come under intense scrutiny.

In late January, the city was locked down and cut off from any outside resources or visitors for nearly 80 days. World leaders have questioned the origins of the disease, and exactly when Wuhan and the rest of China knew about it especially as leaders stifled media efforts and social media posts regarding the virus, then described as a pneumonia-like respiratory illness, during the intense lockdown.

COVID-19 VACCINE ROLLOUT TO US TROOPS OVERSEAS GETS UNDERWAY

The discrepancy in the number of coronavirus infections reported and the potential number of actual illnesses could be due to testing mishaps and struggles early in the outbreak, as well as asymptomatic spread, experts told the news outlet. There was also differences in how cases were counted among health agencies during the peak of the first wave.

“Exactly how much we have missed we don’t exactly know, but this gives us an idea that we have missed quite a bit,” Ian Mackay, an associated professor at the University of Queensland in Australia, told the South China Morning Post.

It was not clear whether the health agency planned to publish the data in a journal, or if it was being considered for peer-review.

On Monday, China sentenced a former lawyer who reported on the early stages of the outbreak to four years in prison. Zhang Zhan was accused of spreading false information, giving false interviews to foreign media, disrupting public order and “maliciously” manipulating the outbreak, according to the Associated Press.

The country has faced prior allegations of covering up the true depth of the outbreak in the early stages, and potentially enabling the virus to spread throughout the world through delays in information sharing and refusal to allow investigational teams from outside countries.