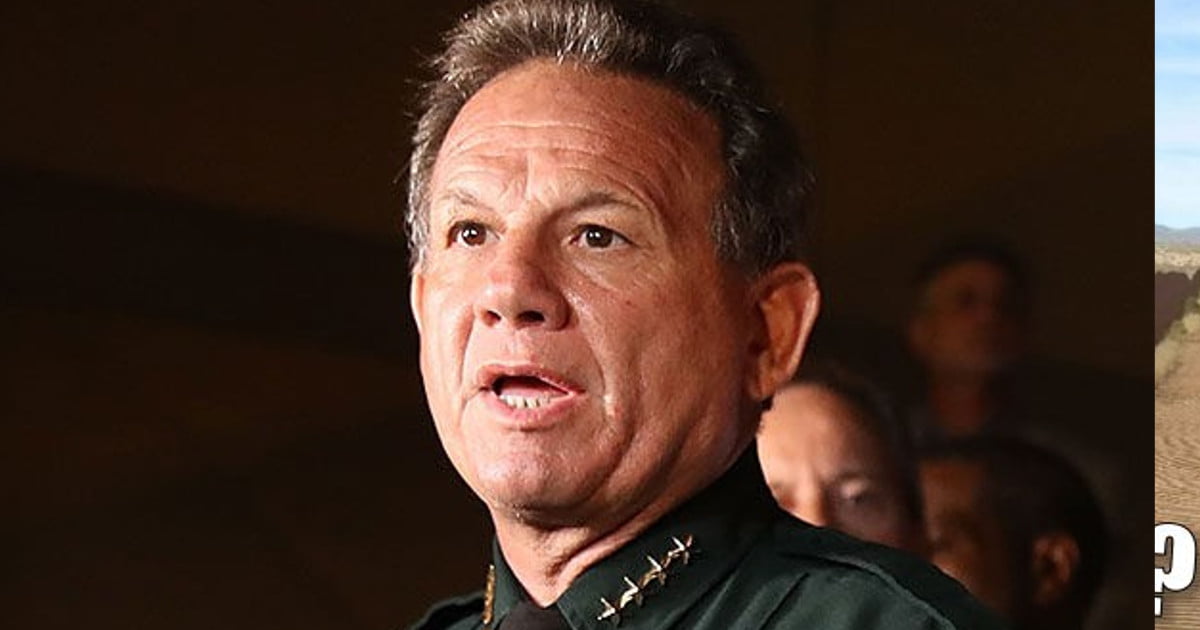 On February 22 Breitbart News reported that one deputy resigned after it was learned that he was on scene but failed to control Nikolas Cruz. Sheriff Israel told ABC 13 that video shows the deputy, Scott Peterson, “arrive at the west side of Building 12” and “take a position” outside the school — but never go inside. The sheriff’s office moved to suspend Peterson, who resigned before the suspension could take place.

Now CNN reports that the Coral Springs police officers claim three other Broward County deputies were outside the school but failed to go inside as well. They quote “Coral Springs sources” who said the three “deputies had their pistols drawn and were behind their vehicles” when Coral Springs officers arrived. They said “not one of [the deputies] had gone into the school.”

The sources indicate other Broward County deputies arrived on scene, and two of those new arrivals joined with Coral Springs officers and entered the building.

The sources said, “Coral Springs police were stunned and upset that the four original Broward County Sheriff’s deputies who were first on the scene did not appear to join them as they entered the school.”

Coral Springs Police Department public information officer Sgt. Carla Kmiotek would not comment on what Broward County deputies did or did not do. Rather, “The Coral Springs Police Department will speak on behalf of our officers and their response in that incident,” she said. “We will not speak on behalf of Broward Sheriff’s deputies and their response to the incident.”