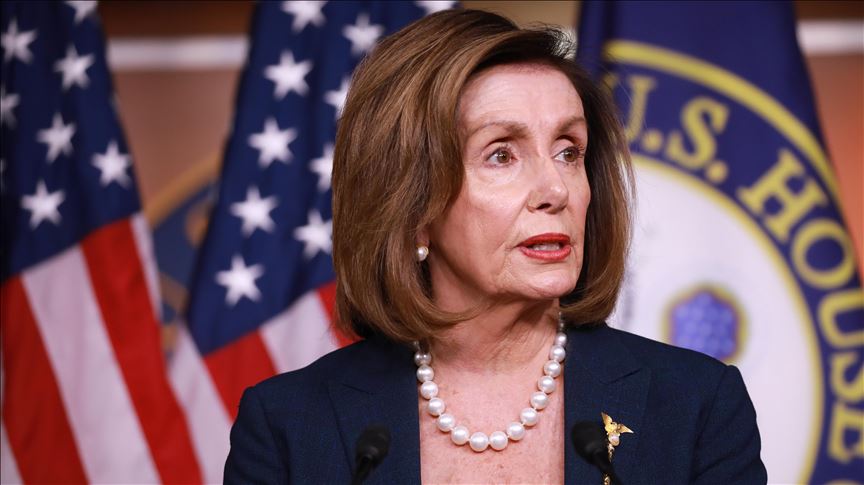 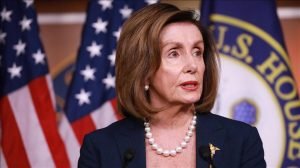 Some don’t even want her to be the speaker. And they might be even more upset after she fulfills her latest duty.

We know Democrats took a beating in the House this election. Some races were even decided by the slimmest of margins. One came down to just six votes.

And Nancy will have to hold her nose and do her job. From Daily Wire:

A spokesperson for House Speaker Nancy Pelosi (D-CA) said Wednesday that the leader of the House Democrats plans to seat Congresswoman-elect Mariannette Miller Meeks (R-IA), who officially beat a Democratic congressional candidate in Iowa by six votes, on a provisional basis…

Hammil’s remarks come after Pelosi herself said she planned to seat Miller-Meeks when the new Congress convenes on Sunday, despite the ongoing challenge from Democratic congressional candidate Rita Hart, a former Iowa state senator.

Nancy Pelosi has not been the most cooperative leader in Congress. In recent years, she has shown just how unwilling she is to work across the aisle.

Remember, she supported impeachment over a simple phone call. She tore up the president’s SOTU address. And she refused to support additional relief over the sjjjjjummer, all over politics.

If there was anyone who would challenge or oppose the seating of new Republican congresspeople—who beat her own party members—it would be old Nance.

But, she is forced to do her job and respect the victories of Republicans, who made major inroads into the House this election.

In this case, the vote is still provisional, but the election stands for now until ann the challenges pay out in the tight election.

I wonder what her radical party members will say when Pelosi acknowledges Republicans like Meeks? They already attack Pelosi, even though she’s bowed to many their whims for years.

Socialists like AOC have called on Pelosi and other leaders like Schumer to be replaced. A growing number of younger, radical progressives are trying to unseat old-timers in the party.

It might not be much longer before we see old Nance shuffle off, once and for all. Her vote to remain Speaker is going to be tight, and she may not even win it.

Do you want Nancy Pelosi to stay Speaker of the House?