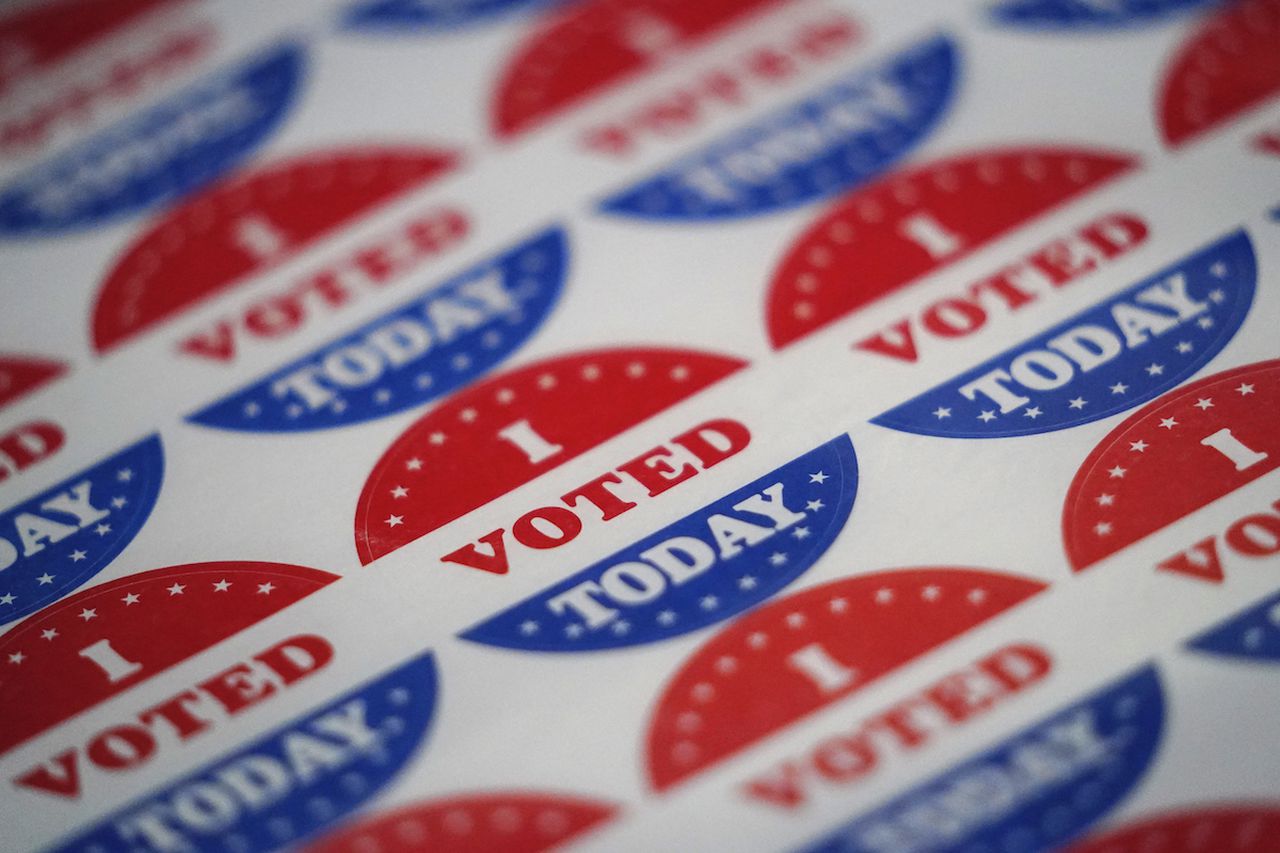 A bipartisan, bicameral legislative service agency on Monday, in a rare move, rejected a request from the House of Representatives to conduct a statistical-level review of the conduct of 2020 general election.

The Legislative Budget & Finance Committee officers voted 2-1 against performing the “risk-limiting” audit that was ordered by House Resolution 1100. That resolution, sponsored by Rep. Jesse Topper, R-Bedford County, passed the House on Thursday by a 112-90 vote, with all Republican members and three Democrats supporting it.

The legislative committee typically accepts the work that the House or Senate sends its way but there have been at least two occasions in recent history when the committee didn’t complete the assignment it was given, said Patricia Berger, the committee’s executive director.

They included an audit the committee’s officers agreed to do dealing with the two state pension systems’ investments in South Africa, which became controversial and the House later withdrew its resolution before the work was completed. Another audit that was accepted by the committee involved looking into rail service between Harrisburg and Pittsburgh, which didn’t get completed by the time the legislative session expired that year.

But this audit of the Nov. 3 general election took on importance to Republicans due to the many issues that arose surrounding election reforms that were put in place for the first time this year along with controversial Department of State guidance. Along with that, it all happened in a presidential election year in which Pennsylvania played a pivotal role in deciding the winner.

Sen. Jim Brewster and Rep. Jake Wheatley, both Allegheny County Democrats, voted against taking on the audit. Sen. Bob Mensch, R-Montgomery County, favored the committee accept the assignment. Rep. Steve Barrar, R-Delaware County, who is retiring from the House at the end of this month, didn’t participate in the Zoom meeting.

In voting down the request to do the audit, the committee staff and officers cited several reasons that included an inability to find a consultant who has performed a risk-limiting audit willing to take on the task that staff members indicated was outside their areas of expertise.

All three committee officers cited concerns with being able to meet the 60- to 90-day deadline for completing the review as the resolution requires. Both Democratic members also commented that the audit would duplicate efforts that the Pennsylvania Department of State and counties already are tasked with doing.

“I really would suggest there are other ways to validate our election results,” Wheatley said.

“I’m at a loss as to what the purpose of the resolution is and why it’s even necessary if the work is going to be done” by counties and the state department, Brewster said.

Mensch noted that the short timeframe was a concern to him as well but didn’t make an argument for why he favored going ahead with it.

In seeking the audit, Topper, R-Bedford County, said it would provide “a statistical level of confidence in not only the outcome of this past election, but ensure trust in all future elections here in the commonwealth.”

Topper said he chose to hand this work to the Legislative Budget & Finance Committee because he felt “this committee really had the best interest of common sense government and transparency at heart.” Further, he said the committee could continue working on the audit even after the legislative session ends on Nov. 30 and be well underway until the next legislative session begins in January.

“I’m disappointed that the fact they thought it was going to be too difficult and too much work dissuaded them from doing what I think is absolutely necessary for us to move forward with changes,” Topper said. “Anybody who doesn’t think on either side changes don’t need to be made to the process after what we saw in the days leading up to, during, th..