Obama rips Fox News viewers: ‘You are living on a different planet’ 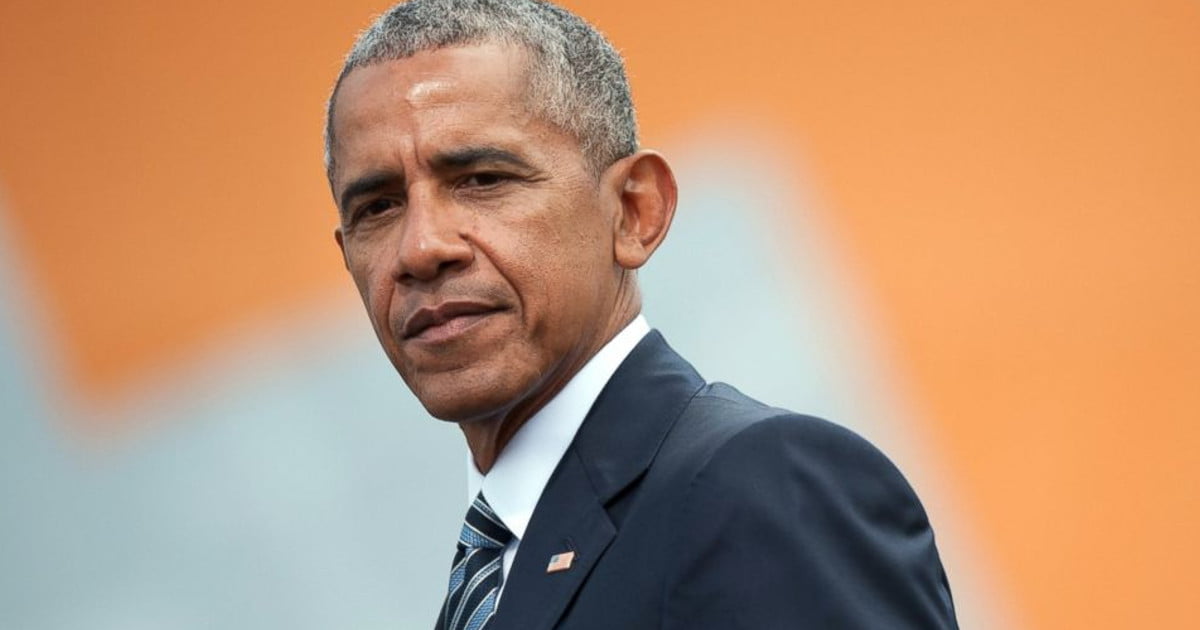 Obama made the remarks on the premiere of the new monthly Netflix series “My next guest needs no introduction with David Letterman,” which hit the streaming service on Friday morning. Early in the episode, Obama asked Letterman about his retirement but the veteran talk show host quickly let the former president know who was boss.

“Now here’s how this is gonna work. I’m gonna ask you stuff, and then you respond to stuff,” Letterman joked.

Letterman then asked Obama what he considers the more dangerous threat to a democracy, the president demeaning the press or a foreign power sabotaging the voting process. Both options are clearly jabs at President Trump and Obama answered without mentioning the current president’s name.

“One of the biggest challenges we have to our democracy is the degree to which we don’t share a common baseline of facts,” Obama said. “If you watch Fox News, you are living on a different planet than you are if you are listening to NPR.”

“If you watch Fox News, you are living on a different planet than you are if you are listening to NPR.”

The response got a big round of applause from the presumably liberal crowd at the City College of New York. Obama has a long history of taking shots at Fox News but the recent comment marks his first public attack on the network and its viewers since leaving the White House.

While Trump is often criticized for attacking the media and labeling CNN as “fake news,” Obama’s comment is a reminder that the White House and the press have sparred for decades. Obama once even accused Fox News of “attacking” his administration during an interview with CNBC.

Letterman said goodbye to his long-running talk show two years ago and has launched a six-episode series on Netflix. In each hour-long episode, Letterman conducts a long-form conversation with a single guest, and explores topics of his own outside the studio.

George Clooney, Malala Yousafzai, Jay-Z, Tina Fey, and Howard Stern are scheduled to be guests on Letterman’s show over the next five months.