Obama Goes Full Racist: ‘African-Americans and Latinos’ Should Get Vaccine 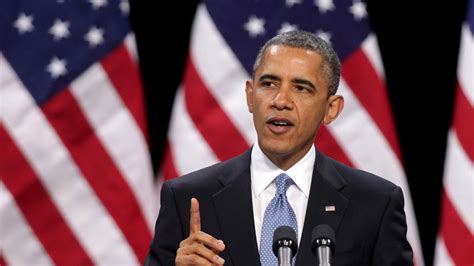 Former President Barack Obama joined “Inside the NBA” analysts Charles Barkley and Shaquille O’Neal to urge Americans to get the Covid-19 vaccine.

But he really placed an emphasis on telling “African-Americans and Latinos” to get the shot.

“I appreciate you guys doing this,” Obama said. “Part of our goal here is to make sure that everybody who’s been going through so much in COVID understands the need and the urgency of our communities getting vaccinated.”

As has been the case with much of the messaging from Democrats when it comes to vaccine distribution, race was a talking point.

“I want to make sure that our communities — particularly African American, Latino, as well as young people — understand that this will save lives and allow people to get their lives back to normal. And the sooner we get people vaccinated, the better off we’re going to be.”

Charles and @Shaq agree: we can all help end this pandemic by getting the COVID-19 vaccine. It's the only way to keep everyone safe and help us get back to all the things we miss most—from seeing family and friends to watching sports in person. pic.twitter.com/y2DlprGPds

Obama has been jumping back into the political fray more and more lately.

Joe Biden, who is clearly disconnected and often absent of knowing what is going on, continues to shy away from unscripted exchanges with reporters.

Donald Trump also recently had something to say about Biden.

“The Biden Administration did a terrible disservice to people throughout the world by allowing the FDA and CDC to call a ‘pause’ in the use of the Johnson & Johnson COVID-19 vaccine,” Trump said in a statement. “The results of this vaccine have been extraordinary but now its reputation will be permanently challenged.”

Dr. Ronny Jackson, who served as the White House physician to Presidents Barack Obama and Donald Trump, sounded the alarm on Biden after he fell three times trying to board Air Force One last month.

“I served as White House physician under THREE Presidents,” Jackson said in a tweet. “I’ve seen what it takes physically AND mentally to do the job. I can tell you right now that the way Biden is hiding from the public is a MAJOR red flag. Something’s not right!”