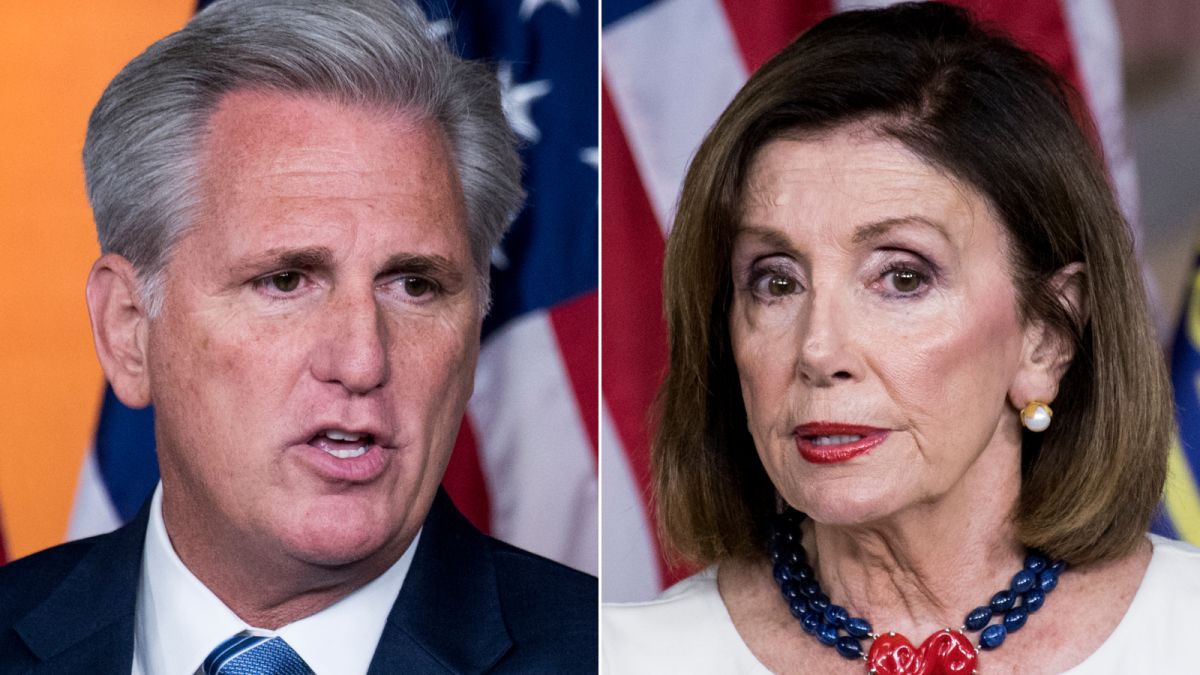 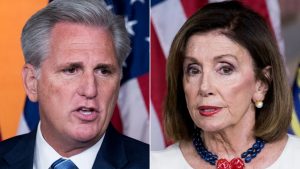 Many Republicans and even Democrats applauded the move, including House Minority Leader Kevin McCarthy. He isn’t happy with the way the bill was structured.

And McCarthy made sure House Speaker Nancy Pelosi was going to know about it.

He sent a strongly-worded letter to Republicans in Congress on Wednesday evening, and accused Democrats of “selective hearing” and essentially ignoring the average American citizen.

While Democrats like Pelosi do agree with increasing the stimulus check from $600 to $2,000, they were mostly silent about the other issue Trump mentioned.

That’s precisely what McCarthy cited in his letter, and he added in a tweet that contrary to Democrats, Republicans want to “put America first:”

Democrats appear to be suffering from selective hearing. They've conveniently ignored @realDonaldTrump's call to reexamine tax dollars wasted overseas while so many Americans are struggling at home.

The House Minority Leader rarely has any qualms calling out Democrats for a variety of reasons. And once again, McCarthy has felt the need to speak out.

He included the letter in the tweet, which says House Republicans tried to pass relief “over forty times.”

…but each time, Speaker Pelosi has ignored our fellow citizens, saying ‘nothing is better than something.’

Worse than that, by waiting days before Christmas, Speaker Pelosi tried to use the American people as leverage to make coronavirus relief contingent on government funding — which includes billions of foreign aid at a time when there are urgent needs at home.

McCarthy added that government’s top priority should be “to our families, communities, and small businesses.”

He further claims that Democrats conveniently ignore calls to “reexamine how our tax dollars are spent overseas while so many of our neighbors at home are struggling to make ends meet.”

Lastly, McCarthy said it was now up to Pelosi how the government if she wants to truly help the American people.

As far as many right-wing politicians and citizens are concerned, this would mean more direct aid to the country — and much less frivolous and potentially wasteful spending, especially overseas.

But this will likely remain a major point of contention. More negotiations are necessary now, and there’s no knowing how long they might take.

Hopefully, they’ll resolve the stimulus issue before the end of the year but for the time being, the two sides appear to be deadlocked again.