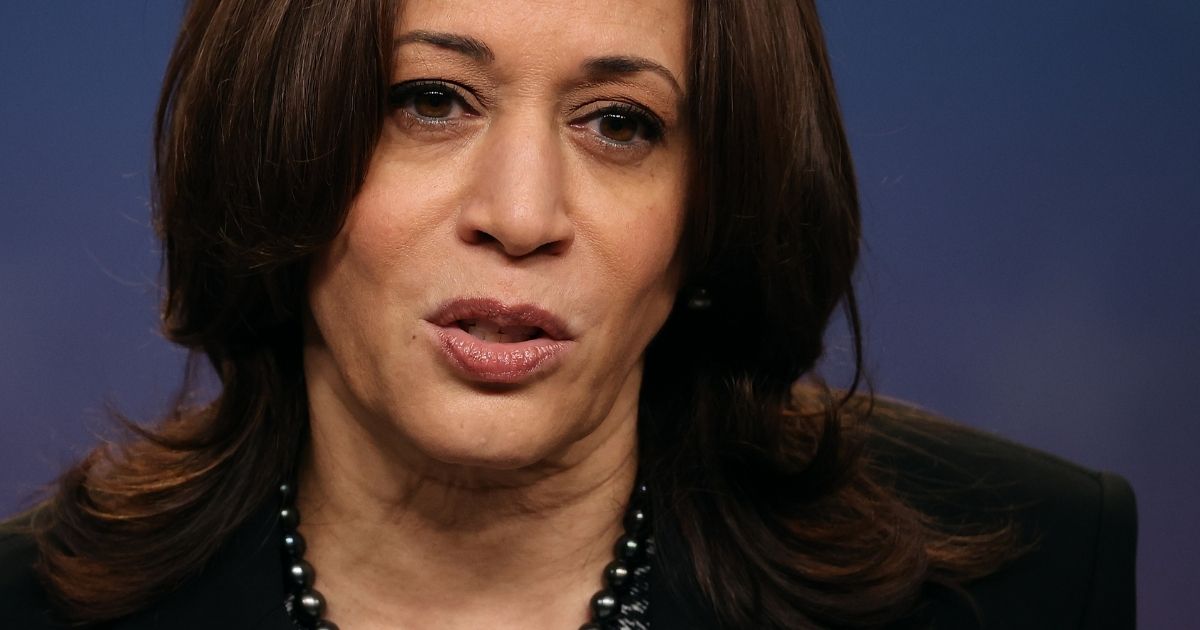 It is true that a March 2021 NPR/PBS NewsHour/Marist poll found that 47 percent of Trump 2020 supporters said they would not get vaccinated. It is also true that Trump has urged Americans to take the vaccine. He called it safe and said that he and Melania have been vaccinated.

But after attacking Trump as a lying incompetent who makes outlandish statements, why should anyone on the left be surprised by skepticism about the vaccine?

On May 15, then-President Trump announced Operation Warp Speed, a $10 billion program with a goal of producing 300 million vaccine doses to administer to Americans by January.

But three days earlier, Fauci testified before Congress and said, “There’s no guarantee that the vaccine is actually going to be effective.”

Two days after that, Rick Bright, the former head of the federal government’s Biomedical Advanced Research and Development Authority, testified, “Normally, it takes up to 10 years to make a vaccine. … A lot of optimism is swirling around a 12- to 18-month time frame, if everything goes perfectly. We have never seen everything go perfectly.”

In September, Fauci gave an interview in which he said he “never liked” the program’s name because it “suggests, incorrectly … that you’re prematurely putting something out there that isn’t entirely safe.” Fauci earlier cautioned that the name “subliminally” implies “reckless speed.”

And he wonders why some might be reluctant to take the vaccine?

Immediately after Trump’s announcement of Operation Warp Speed, CNN analyst Jessica Huseman tweeted, “Go ahead and flag this tweet for when we do not have that vaccine by the end of the year.”

Joe Lockhart, former Bill Clinton White House press secretary, tweeted, “There is not an objective scientist on TV right now that believe anything that was said at the press conference who believes anything like this can be done by the end of the year. Caveat, I’m not watching Fox.”

Then-Sen. Kamala Harris, in September, said, “There is very little that we can trust that comes out of Donald Trump’s mouth.”

Later that same month Joe Biden said, “I trust vaccines. I trust scientists. But I don’t trust Donald Trump. And at this point, the American people can’t, either.”

Remember this debate exchange between Harris and then-Vice President Mike Pence? “If the public health professionals, if Dr. Fauci, if the doctors tell us that we should take [the COVID-19 vaccine], I’ll be the first in line to take it, absolutely,” Harris said. “But if Donald Trump tells us that we should take it, I’m not taking it.”

In response, Pence said, “We’re going to have a vaccine in record time — in unheard-of time — in less than a year. We have five companies in Phase 3 clinical trials. And we’re right now producing tens of millions of doses. So the fact that you continue to undermine public confidence in a vaccine, if the vaccine emerges during the Trump administration, I think is unconscionable. And senator, I just ask you: Stop playing politics with people’s lives.”

For decades, Democrats have complained about governmental systemic racism against black Americans. Actor Will Smith once claimed, “AIDS was created as a result of biological-warfare testing.” Comedian/activist Dick Gregory said that AIDS “was not passed from chimpanzees to mankind, but was probably knowingly developed by doctors and scientists working for the U.S. government.”

Perhaps this explains why LeBron James, when asked about taking the coronavirus vaccine, said, “That’s a conversation that my family and I will have. Pretty much keep that to a private thing.”

James also said, “Obviously I saw [NBA commissioner Adam Silver] had his comments about the vaccination. But things like that, when you decide to do something, that’s a conversation between you and your family and not for everybody. I’ll keep it that way.”

To my knowledge, neither James, Smith or Gregory voted for Trump.

Had Trump not, for four years, been described as clueless, reckless and incompetent — and had vote-seeking Democrats not described government as overtly, covertly, foundationally, endemically or systemically racist — maybe we’d have fewer vaccine skeptics.