Lankford says ‘Sit Down and Shut Up’ 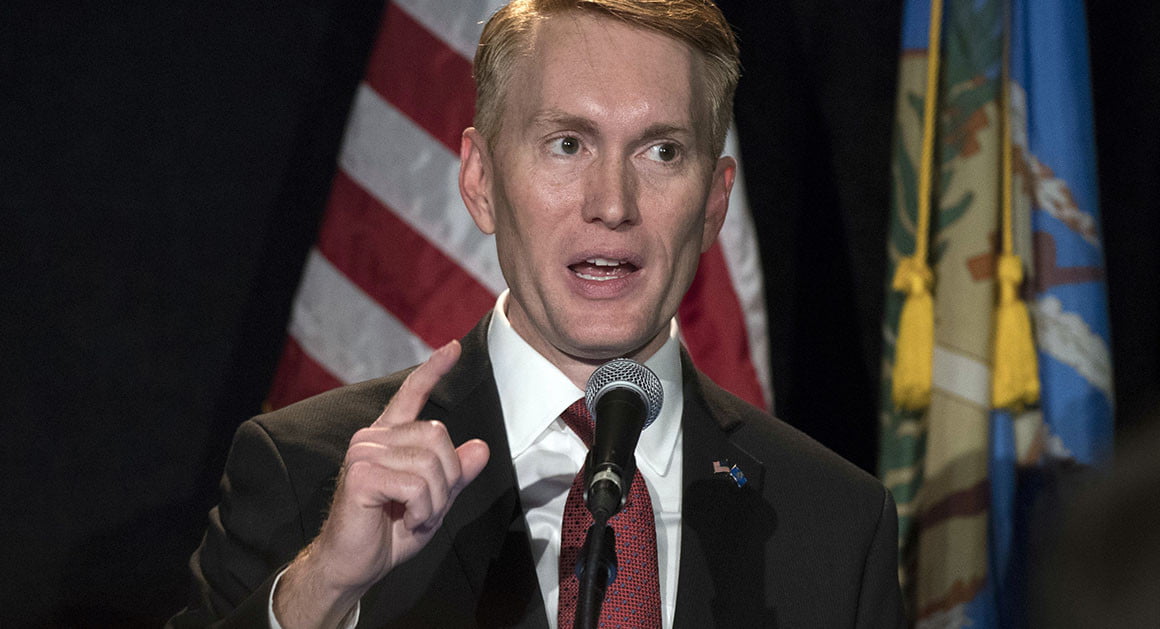 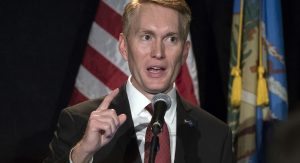 Sen. James Lankford (R-Okla.) on Jan. 6 said he felt supporters of President Donald Trump were being told not to voice their concerns about the 2020 election.

“In America, we settle our differences in elections. What happens if you don’t trust the election count or you’re concerned so many courts denied or dismissed cases within hours after they were given thousands of pages of evidence?” Lankford said on the Senate floor during a debate triggered by objections to Arizona’s electoral votes.

“The reason we have a Congress to settle our nation’s divisions, and the rules of the Senate make sure that every opinion in the nation is heard, is so issues like this can be addressed. The constitutional crisis in our country right now is that millions of Americans are being told to sit down and shut up.

Lankford pushed back on colleagues, including Senate Majority Leader Mitch McConnell (R-Ky.), who accused objectors of trying to overturn the election and flip it from Democratic presidential nominee Joe Biden to President Donald Trump.

“But a small group of senators, including myself, have demanded that we not ignore the questions that millions of people are asking in our nation. So we have proposed a constitutional solution,” he said, referring to the commission.

“We need to do something,” he said later.

Lankford’s five minutes to lay out his reasoning was interrupted by protestors storming the Capitol. Members of Congress were evacuated by law enforcement.

Lankford spoke after a number of other senators, including Sen. Kyrsten Sinema (D-Ariz.).

Sinema said the election in Arizona was a success and that “our system worked and our laws were upheld.”

“I cannot and will not entertain a suggestion that we violate current law to change the outcome. Eight challenges contesting the Arizona election were brought to federal and state courts. All eight were withdrawn or dismissed, including a unanimous ruling by the Arizona Supreme Court,” she said.

“The chief justice wrote, ‘The challenge fails to present any evidence of misconduct or illegal votes let alone establish any degree of fraud or sufficient error rate that would undermine the certainty of the election results.’

“Today we have serious significant work to do. Beating this pandemic and reviving our economy. I urge my colleagues to follow the example of Senator John McCain and so many others. Reject this meritless challenge and uphold the will of Arizona voters.”