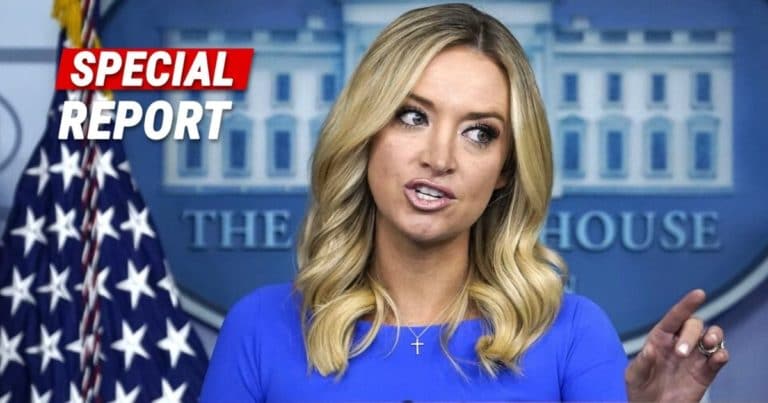 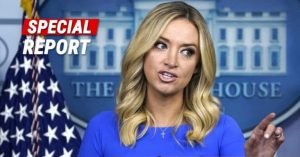 Are we really surprised they are pushing this Biden victory narrative without even acknowledging the process is far from over?