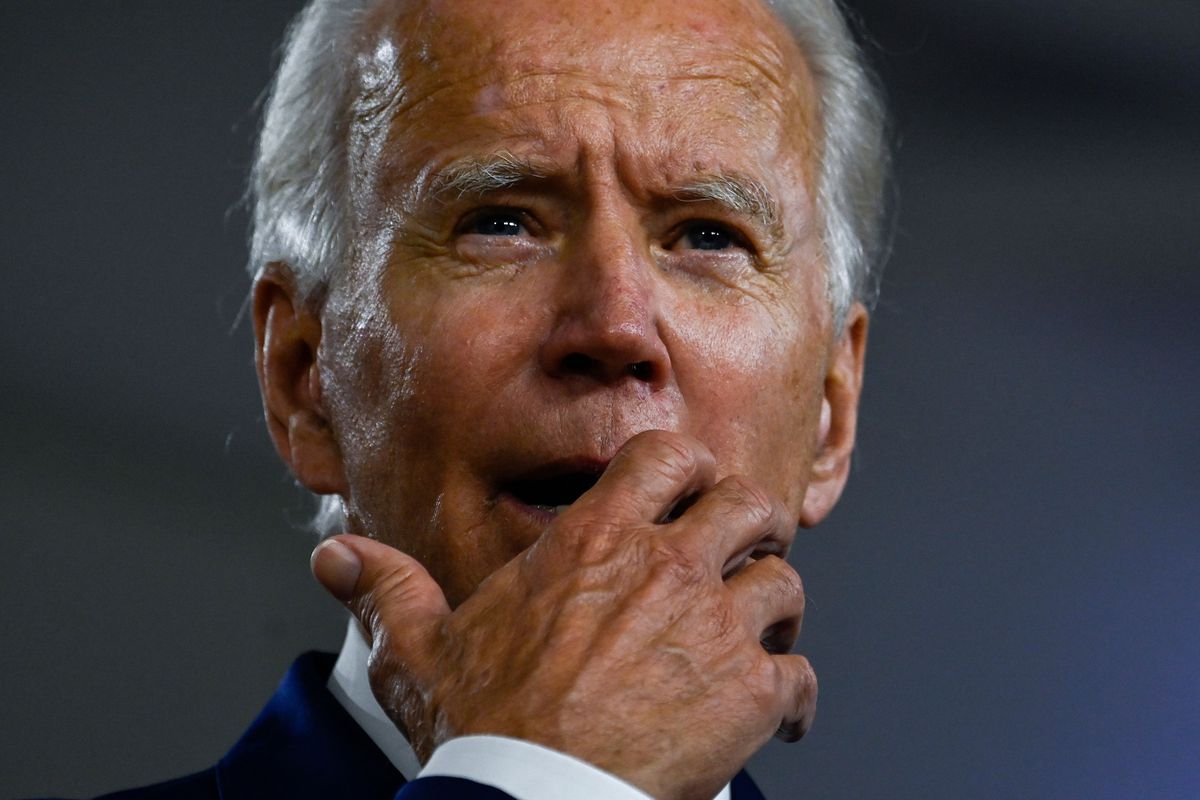 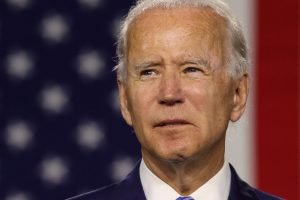 Joe Biden keeps saying he wants unity but he sure has a funny way of showing it.

During a recent press appearance, he compared Republican Senators Ted Cruz and Josh Hawley to Nazis.

Way to bring people together, Joe.

In extraordinarily sharp remarks Friday, President-elect Joe Biden compared Sen. Ted Cruz to Hitler’s propaganda master in the way he peddled Donald Trump’s “big lie” about election fraud, though Biden stopped short of blaming Cruz for the riot by a pro-Trump mob at the Capitol as many Texas Democrats have done.

The Texas Republican led an attempt in the Senate to block congressional certification of Biden’s victory in the Electoral College, insisting that widespread doubts about the legitimacy of the election demanded an emergency investigation to allay public concerns. Wednesday’s riot, which left one Capitol Police officer and four other people dead, delayed the formal count of the electoral votes.

Biden invoked Joseph Goebbels, the Nazi propagandist, recalling his exaggeration of civilian deaths in the firebombing of Dresden, repeated by newspapers around the world. Goebbels maintained that the bigger the lie, and the more it was repeated, the more likely that it would be believed…

Asked if Cruz or Sen. Josh Hawley of Missouri, who also led objections that delayed the vote certification, should resign, Biden said: “They should be just flat beaten the next time they run.”

The media won’t call Joe out for this.

It would have been a crisis of democracy if Trump did it but Biden will get a pass. Just watch.