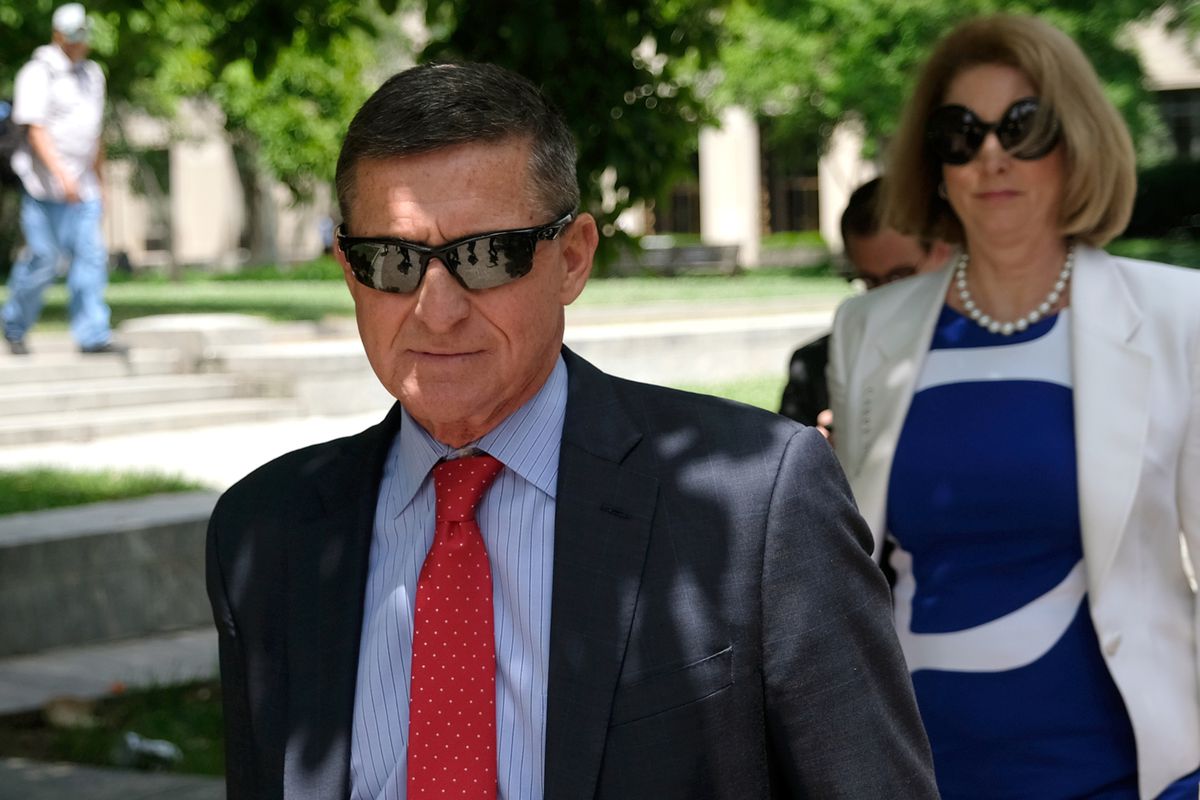 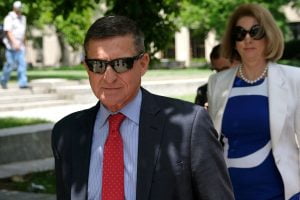 “The accounts have been suspended in line with our policy on Coordinated Harmful Activity,” a Twitter spokesperson said in a statement to news outlets on Friday and claimed the suspension had to do with the “QAnon” movement. “We’ve been clear that we will take strong enforcement action on behavior that has the potential to lead to offline harm, and given the renewed potential for violence surrounding this type of behavior in the coming days, we will permanently suspend accounts that are solely dedicated to sharing QAnon content.”

Powell, in a statement to the Epoch Times, said there “was no warning at all” about her account being deleted, adding that “it is stunning.”

“Twitter’s actions and those of banks who shut down accounts of people who went to DC are fascism in its purest form. The President must act on the foreign interference in this election. It is a communist coup that has been long and well-planned,” she said in an email.

The account deletions suggest tech firms are now moving to suspend accounts of people who are repeating claims of voter fraud and irregularities during the Nov. 3 election.

Brandon Straka, the head of the conservative WalkAway movement, said Friday that Facebook removed the group’s page and banned individual accounts belonging to the team.

“Today my team and I all at the same time got messages notifying us that our accounts were banned and the Walkaway campaign group has been taken down as well—which had 508,000 people in it,” Straka told The Epoch Times. “All of my employees have been banned,” he said. “All of my volunteers have been banned. Anyone connected with my organization was banned.”

Twitter also took the unprecedented step of deleting two posts by President Donald Trump while suspending some accounts that shared them. Trump, in one video released as a group stormed the U.S. Capitol, called on protestors to “go home in peace” and said, “We love you.”

Later, Trump condemned the violence at the Capitol and called for national reconciliation efforts.

Straka suggested that the censorship of pro-Trump conservatives will likely “get worse,” adding, “My feeling right now is that this is a very ominous indication of what is to come under a Biden, Harris presidency.”

Dominion Voting Systems, meanwhile, filed a lawsuit against Powell on Friday, alleging that she made defamatory statements. “Dominion brings this action to set the record straight, to vindicate the company’s rights under civil law, to recover compensatory and punitive damages, to seek a narrowly tailored injunction, and to stand up for itself and its employees.”