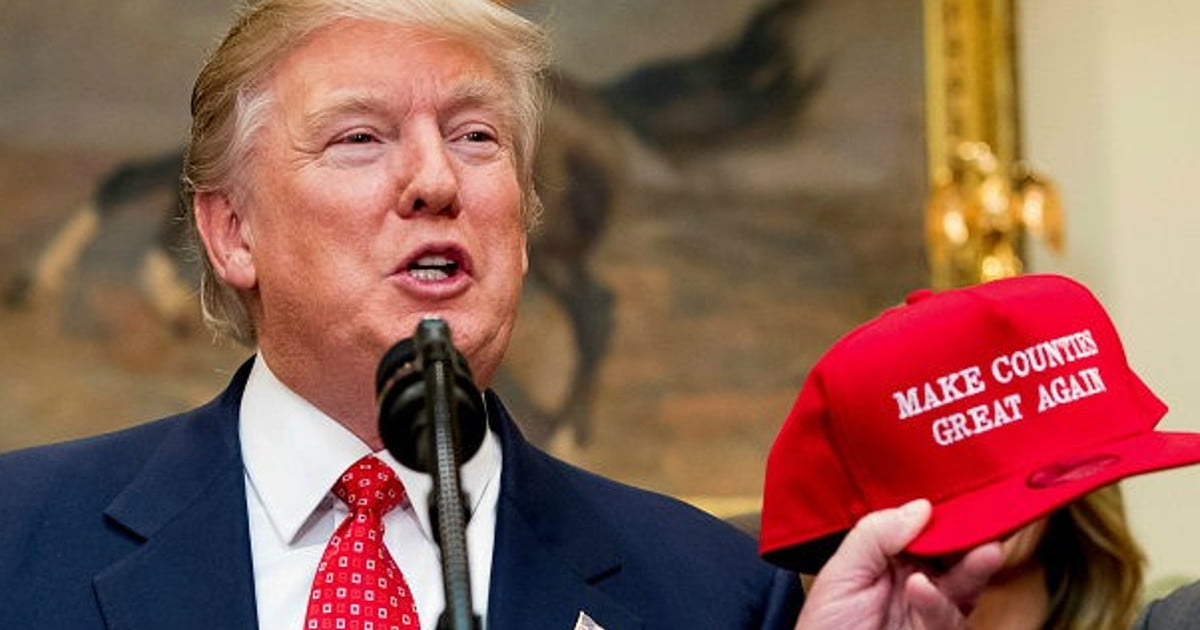 New claims for unemployment benefits fell to their lowest level since 1969 last week.

The more stable four week moving average of claims also declined, dropping by 5,000 to 220,500. That is also the lowest level in 49 years.

Slightly more people were added to the unemployment rolls than came off them, pushing the number of continuing claims up by 57,000 to 1.93 million. 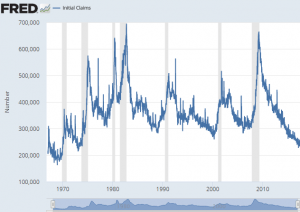