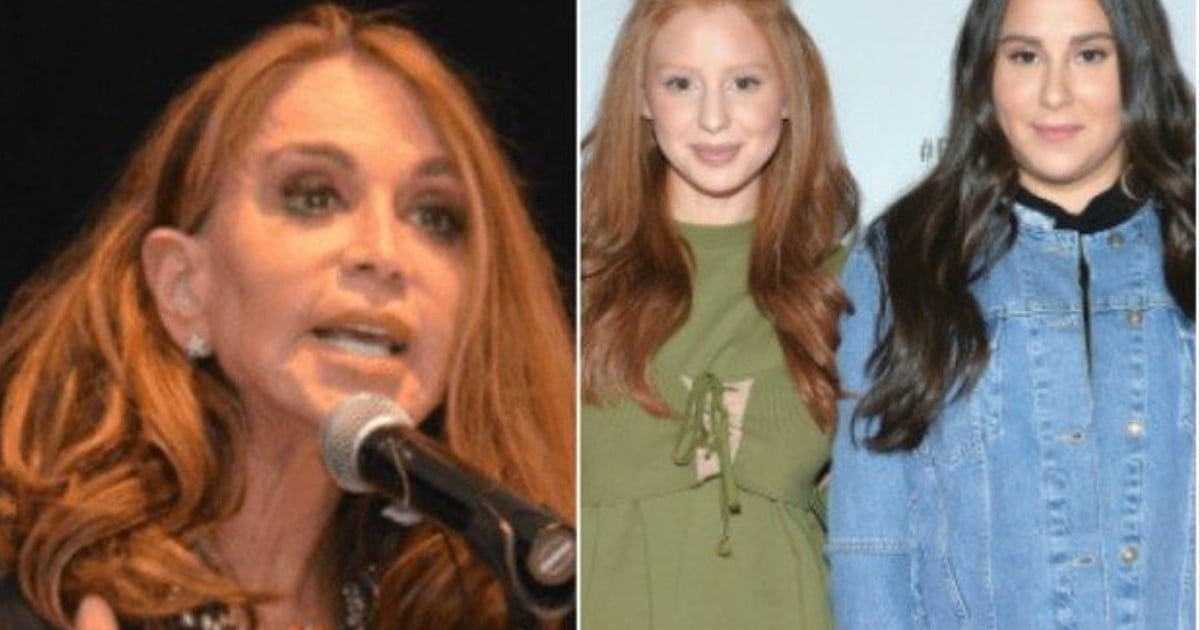 The children of conservative commentator Pamela Geller have been harassed and their social media talk show has been canceled after the Daily Beast revealed Geller was their mother.

In her article titled, “The Instagram Stars Hiding Their Famous, Muslim-Hating Mom, Pamela Geller,” the Daily Beast’s Taylor Lorenz doxed the women as Pamela Geller’s daughters. They had not disclosed the family link, perhaps due to the recurring death threats from Muslim extremists that Geller receives.

Comments included: “Racist piece of shit!,” “Fuck you, racist,” “Racist bitch,” and “Swine,” the majority of which was sent to Geller’s most famous daughter, Claudia, who runs the popular Instagram account “girlwithnojob” which has 2.8 million followers.

Claudia, who goes by the public name Claudia Oshry, and her sister Jackie were also attacked on Twitter. Jackie deleted her twitter account @jackieoproblems in response.

What a wonderful family you have. I think you should tell mommy to pipe down a little bit.

You’re an asshole and your mom is a vicious subhuman propagandist.

Ask your mom Pamela Gellar to get a room at Trump Tower, where you can discuss her Islamaphobic, racist views. How can you even stand to look at her?

Stay at Mar-A-Lardo with the rest of the racists?

Geller’s daughters, who are often referred to as the Oshry sisters, even had their talk show The Morning Breath canceled by Oath, despite the fact that the accounts they run are all non-political.

“We want to be clear to our audience and fans that our political and cultural beliefs are not anti-Muslim or anti-anyone,” declared Claudia in a statement. “Our views are separate from our mother’s. Being raised by a single parent, we were taught to make our own choices based on our personal beliefs. We are inspired to think for ourselves and we do. We do not condone discrimination or racist beliefs of any kind.”