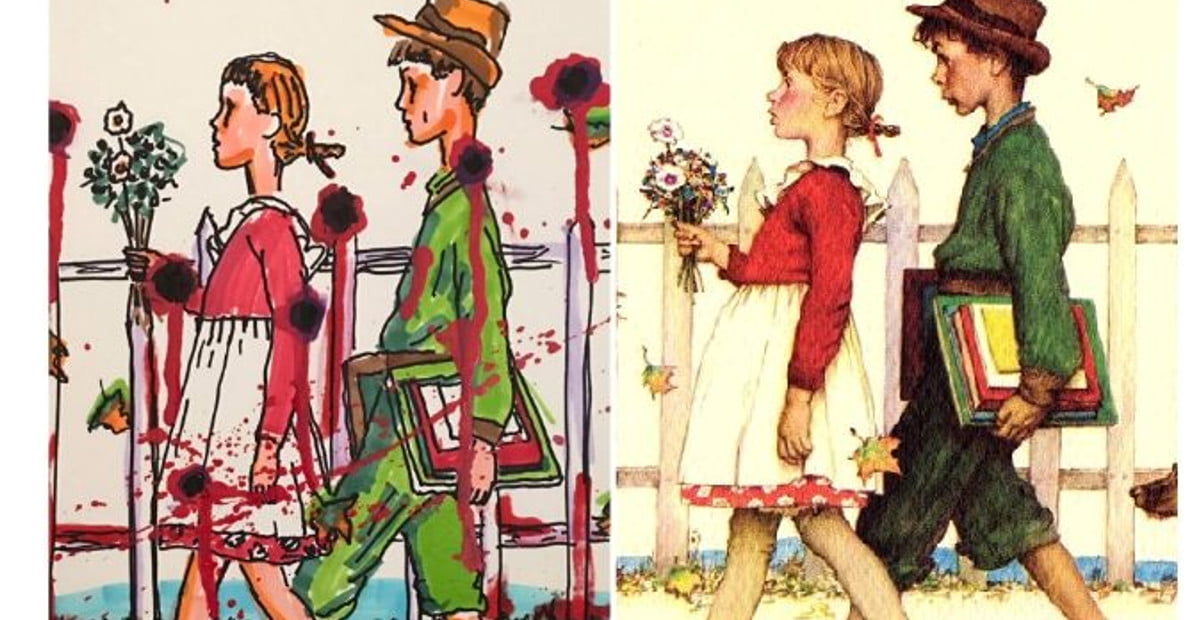 Actor-comedian Jim Carrey took to social media on Wednesday and shared a photo depicting two children riddled with gunshot shots with blood pouring from them, in an apparent response to a deadly school shooting at Marshall County High School in Benton, Kentucky.

The Dumb and Dumber star’s post came one day after a 15-year-old student at Marshall County High School in Benton, Kentucky, reportedly carried a handgun into the school and opened fire, killing two students and injuring over a dozen more people.

“This is a wound that will take a long time to heal,” Bevin said, while also announcing that the suspect would be charged with murder and attempted murder. “For some in this community it will never heal.”

Carrey, however, has long railed against gun owners, calling defenders of the Second Amendment “heartless motherfuckers.” The actor apologized in 2013 for the anti-gun tweets and for his role in a Funny or Die video, which mocked the late Charlton Heston for his support of gun rights.

The 56-year-old star has become incredibly critical of President Donald Trump, callinghim a “stooge” of Russian President Vladimir Putin and suggested last year that Trump would “eat a baby” to please his “zombie base.”