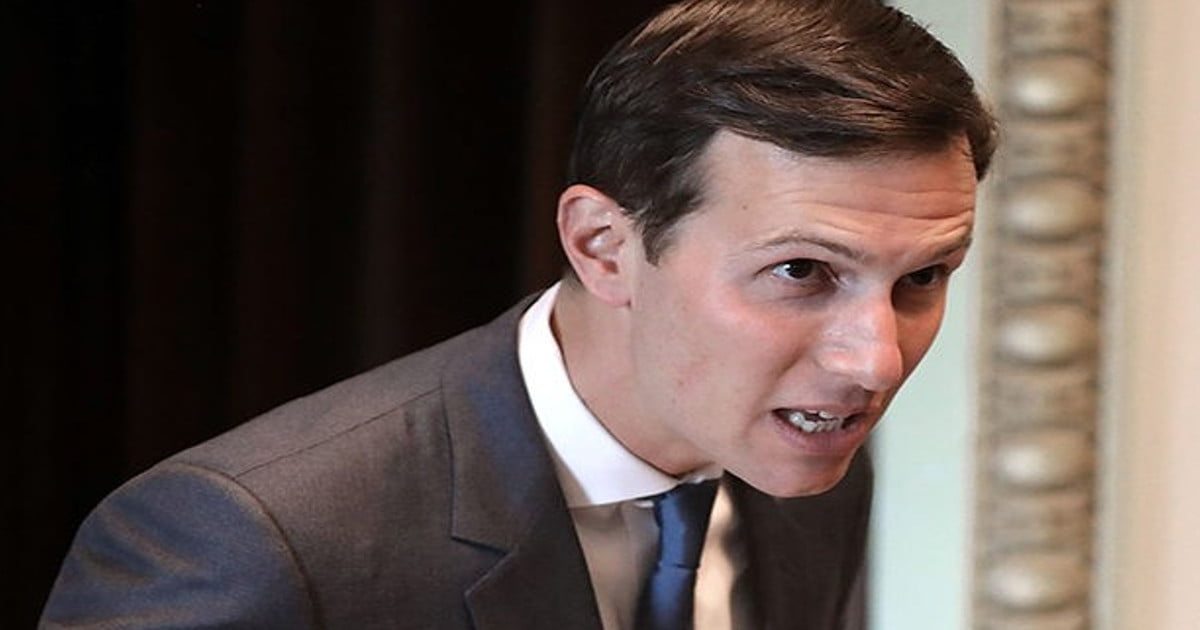 “Nothing that has taken place will affect the valuable work that Jared is doing,” Press Secretary Sarah Sanders said at the White House briefing on Tuesday.

Chief of Staff John Kelly last week ordered changes to how the White House manages security clearance investigations, after staffer Rob Porter continued to access top secret material even after claims of domestic abuse by two ex-wives were reported to the FBI.

The new policy limits new interim clearances to a maximum of 270 days, and cuts off any Top Secret or Sensitive-Compartmented-Information (TS/SCI) level interim clearances for individuals whose investigations or adjudications have been pending since June 1, 2017, or before.

That new policy would presumably affect Kushner, who currently holds an interim TS/SCI security clearance that has been pending since he joined the White House more than a year ago. Kushner has reportedly requested more intelligence information than almost every other White House official outside of the National Security Council. He is allowed to see the nation’s most-guarded intelligence, and access the presidential daily briefing.

On Monday, CNN reported that Special Counsel Robert Mueller’s interest in Kushner had expanded beyond his Russian contacts, into meetings during the transition period with foreign investors to shore up financing for a building backed by his family’s firm.

Sanders batted down repeated questions from reporters over Kushner’s security clearance, given his many powerful roles in the administration and the sensitivity of some of his tasks, on everything from working on the Middle East Peace Process to modernizing the federal government’s use of technology.

“I”m not aware of any red flags,” Sanders said.

Trump critics have questioned Kushner’s access to the nation’s most secured intelligence despite his lack of a permanent security clearance for months. Last week, left-wing watchdog group Citizens for Responsibility and Ethics filed a complaint, calling on the White House to revoke Kushner’s interim clearance.

California Democrat Rep. Ted Lieu has questioned Kushner’s lack of a clearance on a near-weekly basis:

Today is #PresidentsDay2018. That means we all need to ask again: Why does son-in-law of @POTUS still have a security clearance?

Also, did Kushner cause White House to initially turn against Qatar because they rejected his demand to finance the troubled loan at 666 Fifth Ave? https://t.co/feoFZCPxjM

Kushner has revised his security clearance questionnaire multiple times, to include meetings with foreign officials.

Some have also questioned whether Porter was allowed to remain in the job for so long due to his connection with Kushner. Porter attended Harvard with Kushner, according to multiple reports.