In Historic 6-3 Decision, Supreme Court Drops The Constitution On The Blue State Of New Jersey 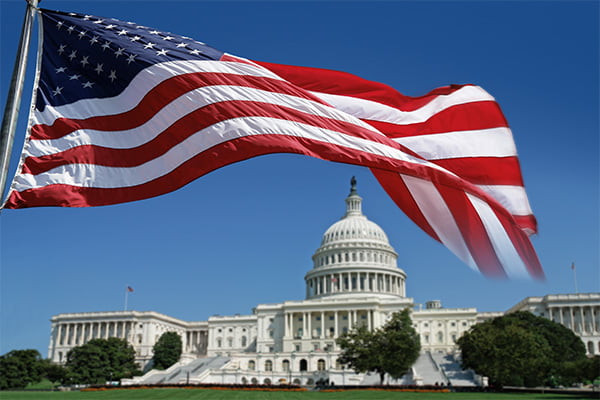 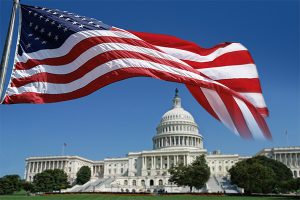 For years, Americans have watched as left-wing states tried to erode their freedoms. That’s been especially true this year, as Democrats used COVID to shut down churches nationwide.

In some cases, churches were fined and pastors were arrested and their homes were raided. Fed up with this unconstitutional treatment, some churches have taken the matter to court.

One case from New Jersey went all the way to the Supreme Court. From Fox News:

After receiving a temporary victory from the Supreme Court, New Jersey religious leaders are celebrating their challenge against state coronavirus restrictions they say unfairly target houses of worship…

The religious leaders are again pursuing an injunction after the Supreme Court vacated a district court ruling in October, instructing the Third Circuit Court of Appeals to send the case back to the district court for reconsideration in light of the New York case.

The Supreme Court once again gave a ruling that favored churches, this time in New Jersey.

Many churches have argued that Democrat governors have been unfairly applying COVID restrictions. Many have forced churches to close (which are protected under the First Amendment), while businesses and other stores are allowed to remain open.

Why can restaurants maintain their business, with some restrictions in place—while churches must close their doors?

Keep in mind, the Constitution doesn’t protect restaurants or shops, but it does protect religious freedoms. Any attempts to limit Americans’ free exercise of their faith can be considered unconstitutional.

This year has shown that many leaders, especially Democrats, have little regard for our religious freedoms. At the drop of the hat, they shut down churches, thinking they had the power to dictate what religious Americans could or could not do.

Thankfully, the Supreme Court has enough sense to side with the Constitution, at least temporarily, and not power-hungry governors.