Obama Received $1.5 Million in Gifts from Foreign Leaders During His 8 Years in Office 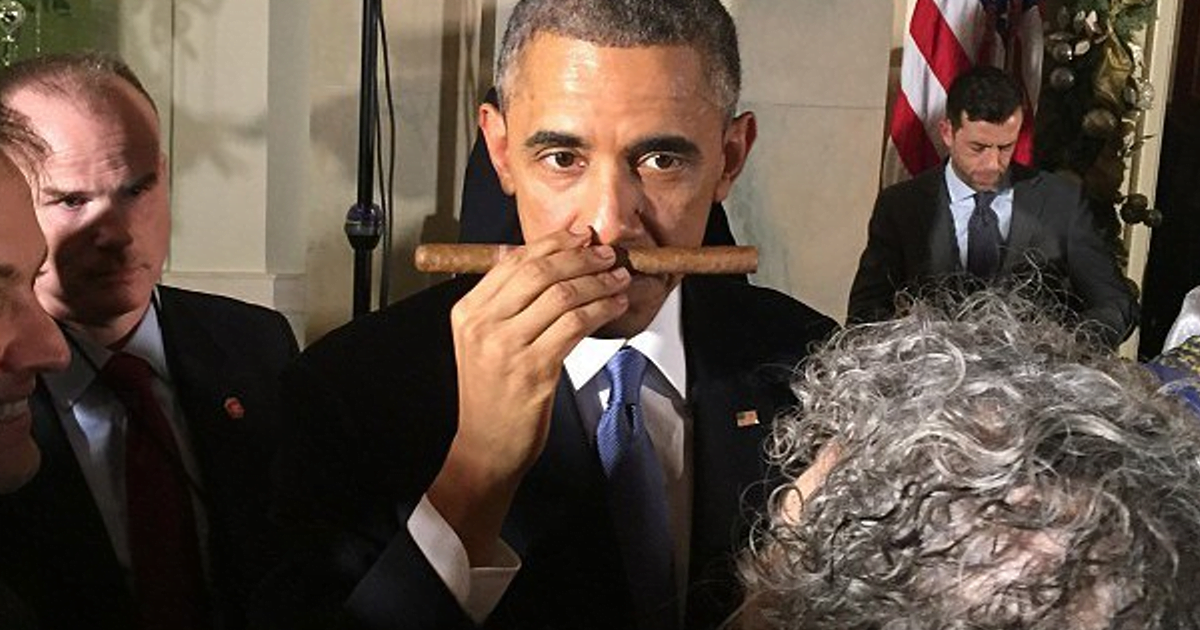 From Cuban cigars and expensive wine to sculptures adorned with precious jewels, former President Barack Obama and other administration officials racked up nearly $1.5 million worth of gifts during his two-term presidency.

The number reflects the total amount recently tallied by the State Department’s Protocol OfficeWednesday, where details of the international gift-giving are recorded for every administration.

In most cases, however, the lavish gifts were turned over to the National Archives — a legal requirement depending on the amount that was spent on them.

As reported by Fox News, officials in the government are also allowed to receive such gifts on behalf of foreign leaders, if a non-acceptance might cause embarrassment on the donors’ behalf.

Though numerous government officials were part of the receiving company, federal documents report that Obama was showered with more than $100,000 worth during his final two years alone.

And reports state that the gifts themselves vary in amount, item, and by country.

A massive haul from the Cuban President Raul Castro included more than $2,000 worth of cigars, rum and other products during those final two years — allegedly in an attempt to ease tensions between the U.S. and the Communist regime.

The measure included easing the U.S. ban on Cuban liquor and tobacco that had been imported, according to Fox News, with even former deputy national security adviser Ben Rhodes receiving cigars, jewelry and a Cuban music CD — valued at $670.

The cigars and rum were turned over by both Obama and Rhodes and handed to the Secret Service and the Archives.

Among a long list of other “donors” was Italian President Sergio Mattarella, who gifted bottles of wine, and Saudi Crown Prince Mohammed bin Nayef, who gifted a 36-inch sword — valued at $87,900 — adorned with gold, silver, rubies and mother-of-pearl, Forbes reported.

However, the most expensive gift reported for 2016 was an ornate, gold-plate brooch decorated with diamonds and rubies, a gold clutch with a diamond and emerald clasp, as well as both diamond earrings and gold teardrop earrings — all gifted from the king of Morocco.

The worth of the generous king’s gift is estimated to be nearly $101,200 and was afterward given to the National Archives.

Among the many countries who donated, there were no gifts from Russia, as the former administration and communist regime remained in a tense state over the invasion of Ukraine and support of questionable Syrian leader Bashar al-Assad.

Though Obama has been no stranger to gifts, reports state that tobacco and alcohol were the product of choice when lavishing officials outside the Oval Office.

Though documents reveal a $1,800 bottle of Siglo Rum and a $4,000 bottle of Remy Martin Louis XIII Grande Champagne Cognac were handed over to the General Services Administration, there are some whose whereabouts remained questionable.

One official from the Office of the Director of National Intelligence — who remains unnamed — had received a gift similar to the expensive Remy Martin cognac.

Yet, where it ended up may remain a mystery, as official documents state the liquor was simply “retained for official use.”

What do you think? Scroll down to comment below.