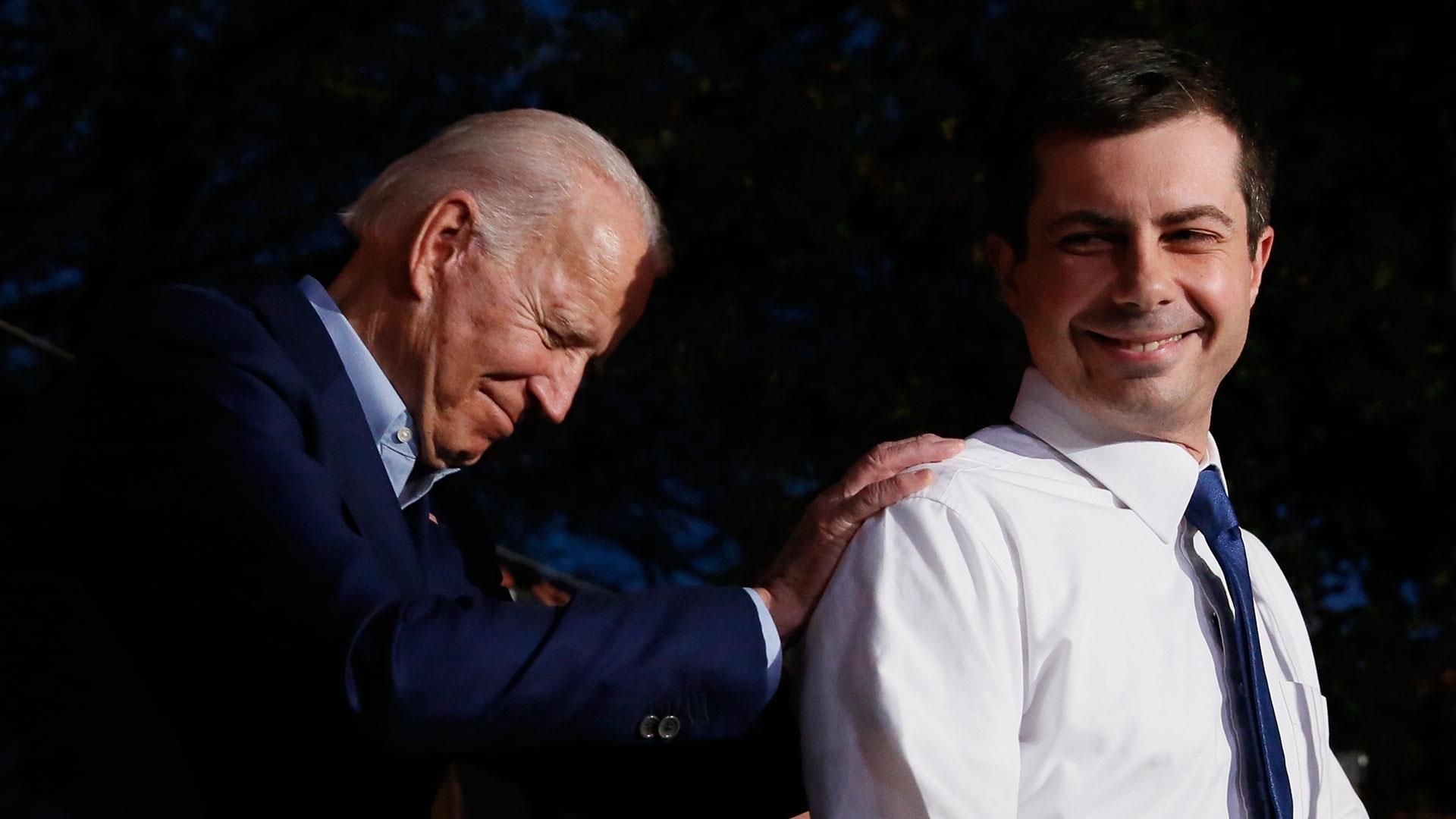 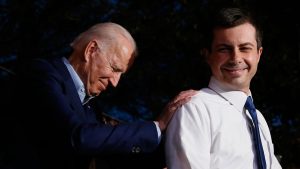 Joe Biden won the Democrats’ nomination because he promised to be a moderate. Yet since the primaries, all he’s done is cater to the far-left.

You might remember how he “won” the nomination as many of his moderate rivals dropped out. It seems like he is obligated to reward them with positions.

Take Pete Buttigieg. The so-called moderate was destined to end up on Biden’s cabinet.

But not so fast! The regressive left seems to be calling the shots. And they say no way to Mayor Pete. From Breitbart:

Apparently being an openly-gay Democrat isn’t enough these days to get the support of the radical left. Because South Bend’s BLM opposed Pete Buttigieg being put on Biden’s cabinet, because they think he is not supportive enough of their cause.

Buttigieg’s time as mayor of South Bend was marked by scandal and controversy. In addition to investigations and mysterious activities in various departments, he outraged black residents by demoting their black police chief.

He struggled to win over black voters after that, being considered by many activists as an enemy to their cause.

They are openly opposed to Joe Biden selecting him (and other moderate Democrats) to positions on his cabinet.

How much do you want to bet that Biden will cower to their demands? It’s hard to say, right? Buttigieg dropped out of the race so Biden could win.

But Biden has proven he’s a coward that will do anything the most extreme members of his party demand (as does Pelosi, Schumer, and everyone else in D.C.).

If I was a betting man, I’d say Pete better look for another job.