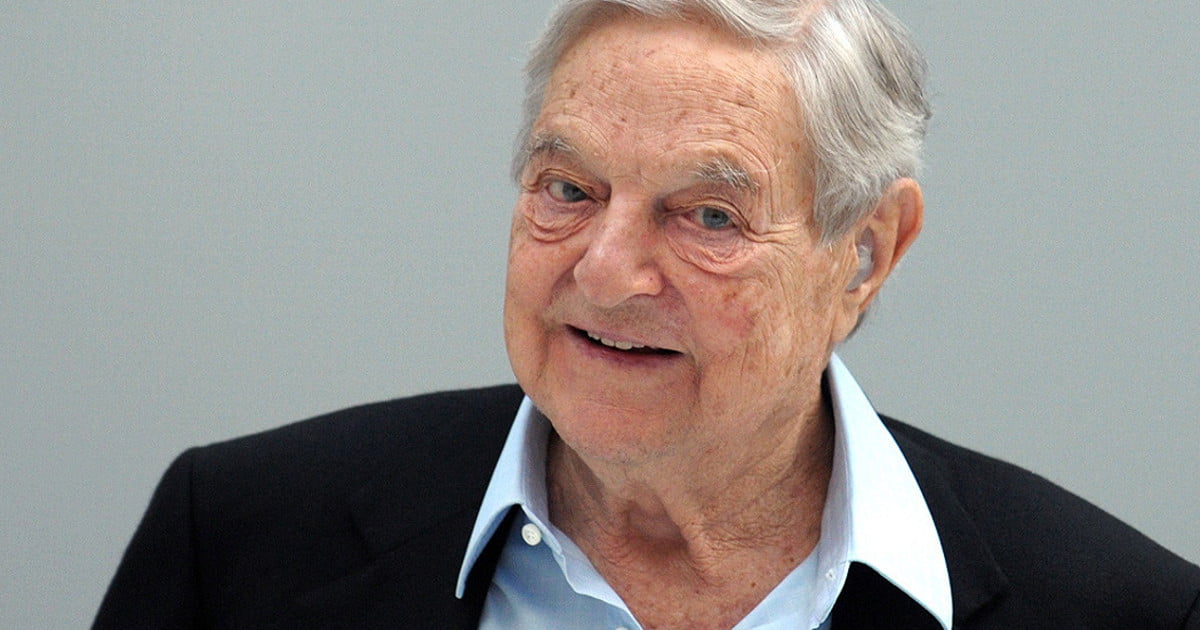 If there is one thing that can characterize the “puppet masters” at the Democratic National Convention it’s that they are smart.

Their loss at the previous election served as a lesson, and now that they have identified the problem zones, they are already planning on how to flip the nation into Democrat.

However, it looks like they weren’t the only ones that learnt something during those elections. Apart from losing the election, Democrats were exposed for a lot of things in the past two years, which means that there are a lot of things about them that people need to be cautious about.

Greg Abboott, the governor of Texas is one of the people who is not willing to let his state be taken over by these liberals. After he learned about a liberal tactic that was about to be carried out by one of the most important Democratic masterminds, he made sure to alert the world about it.

The Texas Governor wrote : “George Soros is officially messing with Texas. He’s given almost $1 million to just one candidate. He’ll stop at nothing to make Texas liberal. We must muster the resolve & resources to fight this take over attempt. #tcot #txlege @TexasGOP #PJNET”

George Soros is officially messing with Texas. He’s given almost $1 million to just one candidate. He’ll stop at nothing to make Texas liberal. We must muster the resolve & resources to fight this take over attempt. #tcot #txlege @TexasGOP #PJNET https://t.co/wnAlnvXFbe

According to a report from The Conservative Daily Post, this is not the first time for Soros to meddle with the  election process, in countries all around the world. In fact he is widely know for influencing elections and economies.

As the report points out, “Few names in America hold the kind of sour taste that the moniker George Soros does. He is not much more popular in England after the stunt that he pulled with the banks there, either. While the left trip over themselves to condemn President Donald Trump for being well off, this billionaire has caused more grief to the precepts of the U.S. Constitution (and other countries national sovereignty, too) than virtually anyone alive!

Texas Governor, Greg Abbott has warned on his Twitter page that ‘George Soros is officially messing with Texas. He’s given almost $1 million to just one candidate. He’ll stop at nothing to make Texas liberal. We must muster the resolve & resources to fight this take over attempt.’”

Soros has given almost $900,000  to Joe Gonzales’ campaign, who is a Democrat running against Bexar CountyDistrict Attorney Nicholas ‘Nico’ LaHood.’

He gave out “22 donations, all but two of which came in February”.

The Conservative Daily Post also says  that “On top of that, the seemingly bought and paid for Gonzales got ‘another $15,000 in individual contributions and spent $34,000.’ The candidate reported about $1,000 ‘cash on hand.’”

Prior to this whole thing, he released a video in which, Soros was exposed as he tried to “steal the district attorney’s office away from you, the citizens of Bexar County.”

In the footage, LaHood posed the question : “What do we know about George Soros? We know that George Soros is a billionaire that has purchased at least 10 other district attorney’s offices around the country, not to mention other political positions.”

The Texas Governor also stated in an email of his own “What’s the secret to a winning campaign? If you’re a liberal running for district attorney, a truckload of cash from far-left billionaire George Soros seems to do the trick. Soros has been targeting district attorney races across the country and is shelling out MILLIONS to attack and defeat our conservative leaders.”

It’s amazing how the left viciously attacks the Koch brothers but when it comes to George Soros, their words seem to seize. This is just a proof of their double-standards.

Nevertheless, as the money is already given, a lot of Americans are now anxious to see if Texas voters will be foolish enough to believe and place their trusts, and their  votes with an  open socialist who is against everything that represents this country.