Gasparino says AT&T looking to potentially sell CNN “it may have hit its peak, hating Trump” 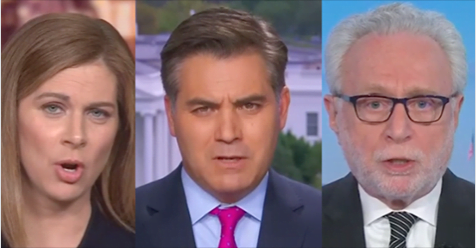 Gasparino said CNN is “financially unstable” and has roughly $150 billion in debt.

In addition, Gasparino argued the network may have reached its peak from “hating Trump” and given the projected presidential election results “CNN does not have Donald Trump to kick around anymore and their ratings will take a hit.”

“This rumor is real,” Gasparino insisted “AT&T is a screwed up company and … CNN like a lot of media companies, it may have hit its peak, hating Trump.”