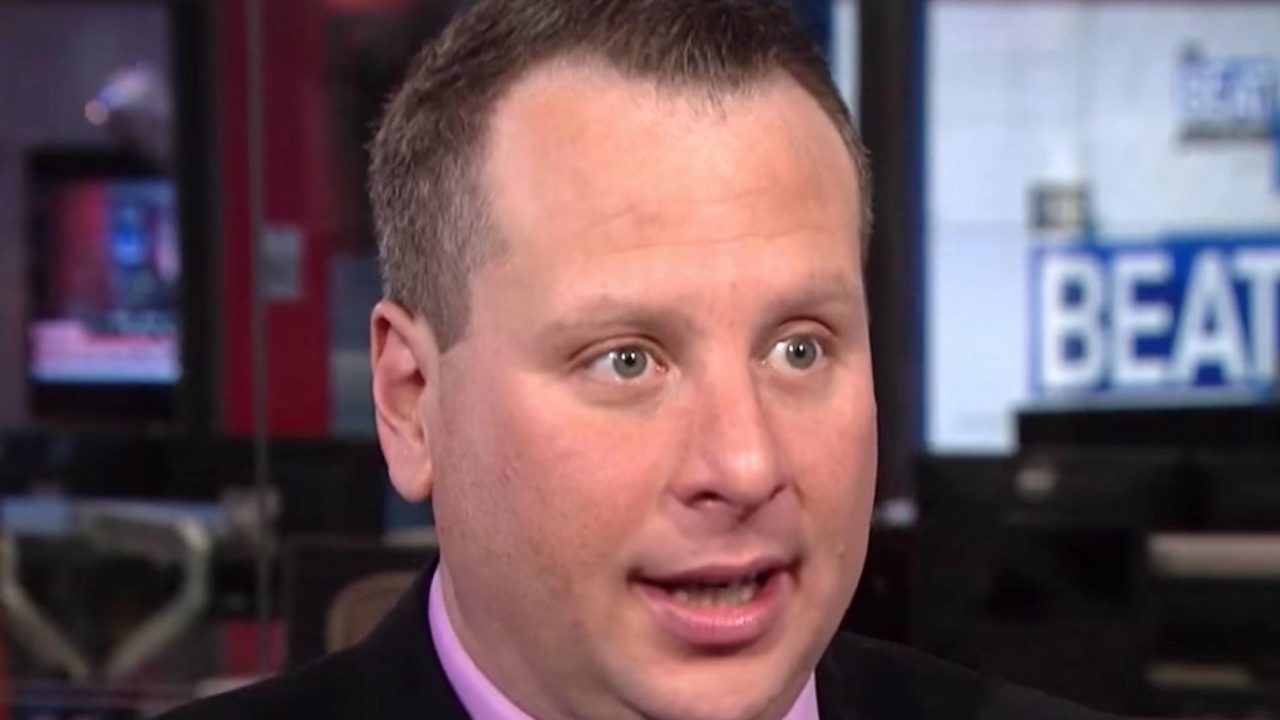 Former Trump campaign aide Sam Nunberg said Monday that he would be refusing to comply with a subpoena from special counsel Robert Mueller, and then made accusations against other former members of the campaign in a strange interview on CNN.

Here are some excepts from the Nunberg interview

Nunberg made several claims, some based on his own speculation, about former members of the Trump campaign and administration.

“I despise Cory [Lewandowski], why would I correspond with him?” he said, objecting to the Mueller subpoena.

Nunberg revealed that Mueller was asking for any correspondence between himself and former Trump campaign manager Paul Manafort, his associate Rick Gates, and Hope Hicks, who announced last week she was leaving her post as White House communicators director.

Roger Stone was a long-time friend of Trump’s and a Republican political operator. It has been reported that he had some interactions with WikiLeaks’ founder Julian Assange during the election, but he denies colluding in any way.

“Donald Trump caused this, because he’s an idiot,” Nunberg continued, “because he decided to give an interview to Lester Holt the day after he fired James Comey.” Nunberg also decried the reasoning behind Trump holding a White House meeting with Russians soon after firing Comey.

Nunberg said that he was daunted by the request from Mueller that would cost him hours of sifting through his emails.

When Tapper asked if he was willing to go to jail in order to avoid the subpoena, Nunberg responded, “I’m not cooperating, arrest me.”

“You wanna arrest me?” he added defiantly. “Arrest me.”

“Trump is right, it’s a witch hunt,” he said of the Russian investigations.

“They know,” he said later. “They know something on [President Trump], and Jake I don’t know what it is, and perhaps I’m wrong, but he did something.”

Nunberg also said that Trump knew about the controversial meeting at Trump Tower between Donald Trump Jr. and Russians before the inauguration. Trump Jr. admitted that he was seeking damaging information about Hillary Clinton. “I don’t know why he went around trying to hide it,” Nunberg said.

Nunberg called White House press secretary Sarah Huckabee Sanders “terrible” and pointed to Trump’s low favorability in recent polling. “If she wants to attack me, I can attack her.”

He also called Comey “pathetic” and said that he believed the former FBI director had colluded with Obama.

“I’m not gonna go into a grand jury so that they can set a case up against Roger Stone because they don’t like Roger,” he explained. “Roger is my mentor. I support Roger, we were treated very badly by Trump, but I’m not going in there for that.”

Nunberg then called former campaign advisor Carter Page a “scumbag” and said that he believed Page had been colluding with the Russians – but when pressed, he said that Page wasn’t really on the campaign.

Tapper ended the interview after Nunberg asked him for legal advice on whether he should answer the subpoena from Mueller. “If it were me, I would,” said Tapper. “But you know, I’m a different breed of cat.”