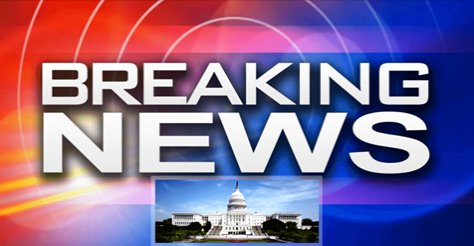 President Trump vowed to end the surge in crime happening in major cities across Americans.

The administration is using federal law enforcement to do what liberal mayors will not. And it looks like they are already making progress.

The Feds caught 23 big fish. Major charges are hanging over their heads:

The reputed leader of Black Disciples street gang in Chicago and 22 other people have been arrested on federal drug and gun trafficking charges, the US Attorney for the Northern District of Illinois said Wednesday…

The charges range from drug and firearm offenses to — in one case — bank fraud, the statement said.

The leader of the “Black Disciples” and 22 others have been charged with various federal drug and gun trafficking charges.

The charges range from drug and firearm offense to even bank fraud, in one case.

This kind of sting has apparently not occurred in Chicago for many years. The city is reputed for the ongoing gun violence.

In recent weeks, numerous victims have been claimed, including young children.

There has been a spike in crime in Chicago and other cities, as Democrats promised to defund police.

During the riots, police officers were not allowed to restore law and order, forcing the federal government to step in.

This is the first apparent result of Operation Legend, the Trump administration’s attempt to end a widespread surge of crime.