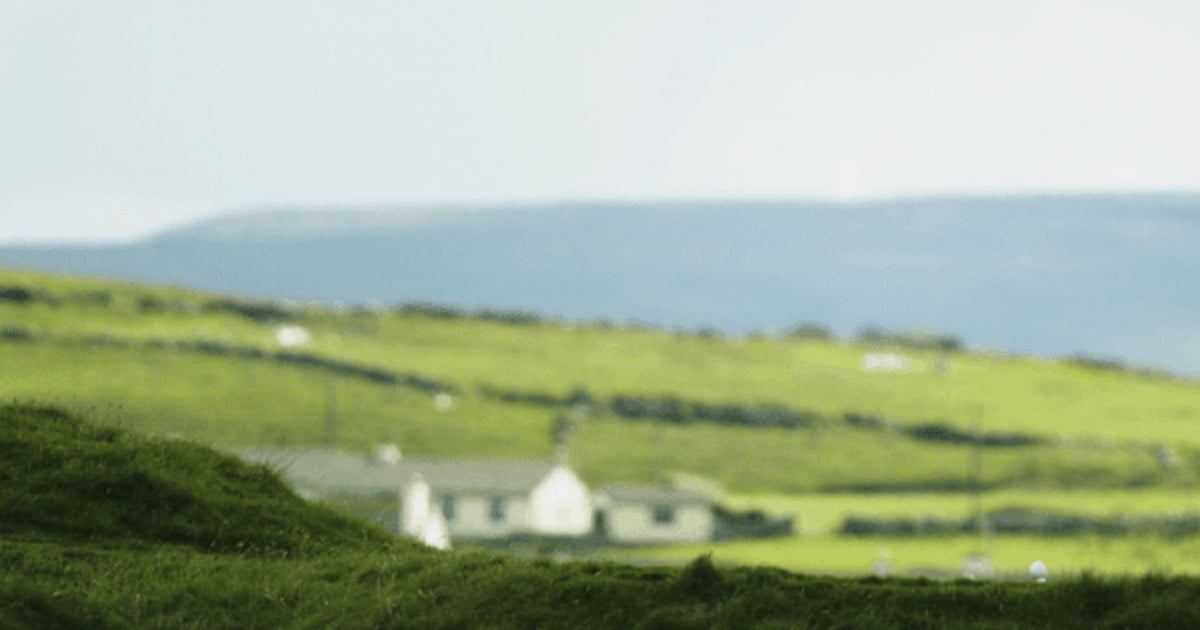 A resident of a tiny Irish town having its population increased by a third by a new migrant centre has said Ireland has become a “slave state” of the European Union (EU) and its immigration policies, leaving locals helpless.

“We don’t know where these people are going to be from. They won’t tell us what countries they’re from. What religion they’re from,” said Michael Walsh.

He said the 300-strong rural community of Lisdoonvarna could be radically changed by such a large and sudden influx, and that many concerned locals were fearful of accusations of racism if they questioned it.

“They just proposed to expand the population of this little village by what? Twenty-five per cent? Thirty-three per cent actually!” he exclaimed in an interview with Breitbart News Editor in Chief Alex Marlow on Breitbart News Daily on Sirius XM.

“And [the asylum seekers] are starting to come in this week,” he said, explaining how the contracts for the deal have now been signed this Wednesday, making it a “done deal”, despite 93 per cent of Lisdoonvarna residents last week voting against turning a local hotel into asylum seeker accommodation.

“The hotelier who had publically said ‘if the people of Lisdoonvarna don’t want this I won’t sign the contract’ has signed the contract. He’s now weaselled back on it,” Mr. Walsh added, speculating that the owner stands to make between one and two million euros from the government in a year.

Mr. Walsh – a screenwriter, author, filmmaker, and former Breitbart News editor – grew up in the U.S. but has roots in the isolated town of Lisdoonvarna in County Clare, which hosts a popular matchmaking festival in the summer, attracting many tourists.

He returned to the area in his twenties to “reconnect” with his Irish roots and renovate a property there. Like others, he wanted to experience Irish culture and enjoy life in the traditional community, which he now fears will dramatically change.

Many asylum seekers in Ireland are not from worn torn nations, he claimed, but many will stay in the country indefinitely, even if they are not in danger where they are from.

“Ireland is under the impression that these people will all become Irish, pretty much overnight, and everything will just continue on to be terrific. But, in fact, as history is showing us – in Sweden, France, and Germany – this is not necessarily the case.

“Very many people are concerned, but they’re also concerned about being called racist, and the town is in a real pickle right now,” he said.

Blasting the lack of consultation on the new asylum seeker home, he said: “It was all done in complete secrecy. No one knew about this until two weeks ago!”

Ireland has taken in relatively few asylum seekers compared to other EU nations in recent years, due in part to the nation being physically removed from its European neighbours. However, with the EU’s new forced relocation scheme, numbers are set to increase.

The forced migration programme comes among revelations that the Irish government paid journalists to give positive coverage of their Ireland 2040 policy to dramatically grow the nation’s population through mass migration.

“Apparently there’s no way to stop [the migrants coming to Lisdoonvarna]. The local [politicians] are all wringing their hands about it,” Mr. Walsh added, arguing that the pro-EU mainstream parties have a stranglehold on Irish politics, allowing for little dissent.

“It’s a good example of how Ireland was a colony of England… and now it’s a slave state again, of Brussels. It’s a very sad commentary on what’s happening in Europe.”