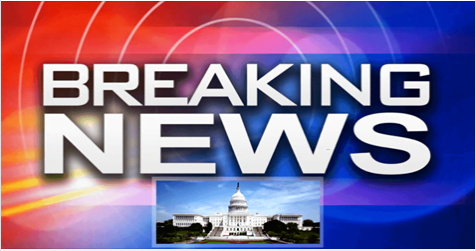 If you’re foolish enough to listen to the media these days (even Fox News at times), you’d think 2020 was a big win for Democrats.

But even their biggest race–the presidency–is being battled out in the courts. There is a good chance they won’t like how it ends up.

Beyond that, this prophesied blue wave that was supposed to come in 2018 (but didn’t) also failed to arrive this year.

And, it turns out, the red wave is bigger than we thought:

“We’ve had more women than at any time serving in Congress,” he noted. “The Republican Party really made great gains, not only did we flip 12, there are four more races out there and we’re ahead in all four of them so I expect as the week progresses it will end up somewhere around 212, 213 seats, it only takes 218 for a majority.”

Democrats were wiped out this year. Nobody thought Republicans would make so many gains in just two short years.

But under McCarthy, House Republicans kept every seat and took 12 seats from Democrats. That leaves Nancy’s gang with the slimmest of majorities–perhaps the smallest we’ve ever seen.

And McCarthy believes they are in a good position, come 2022:

He noted that 18 Democrats “won reelection with 52% of the vote or less,” adding that he believes Republicans “will gain the majority next time and we could actually run the floor this time through our commitment to America.”

McCarthy attributes their victories to the fact Americans are rejecting the left’s love of socialism. From Biden to the House, many Democrats want radical policies that few Americans agree with.

Maybe this will be a wake-up call for Pelosi, to actually listen to Americans and work with the other side.

But I won’t hold my brea