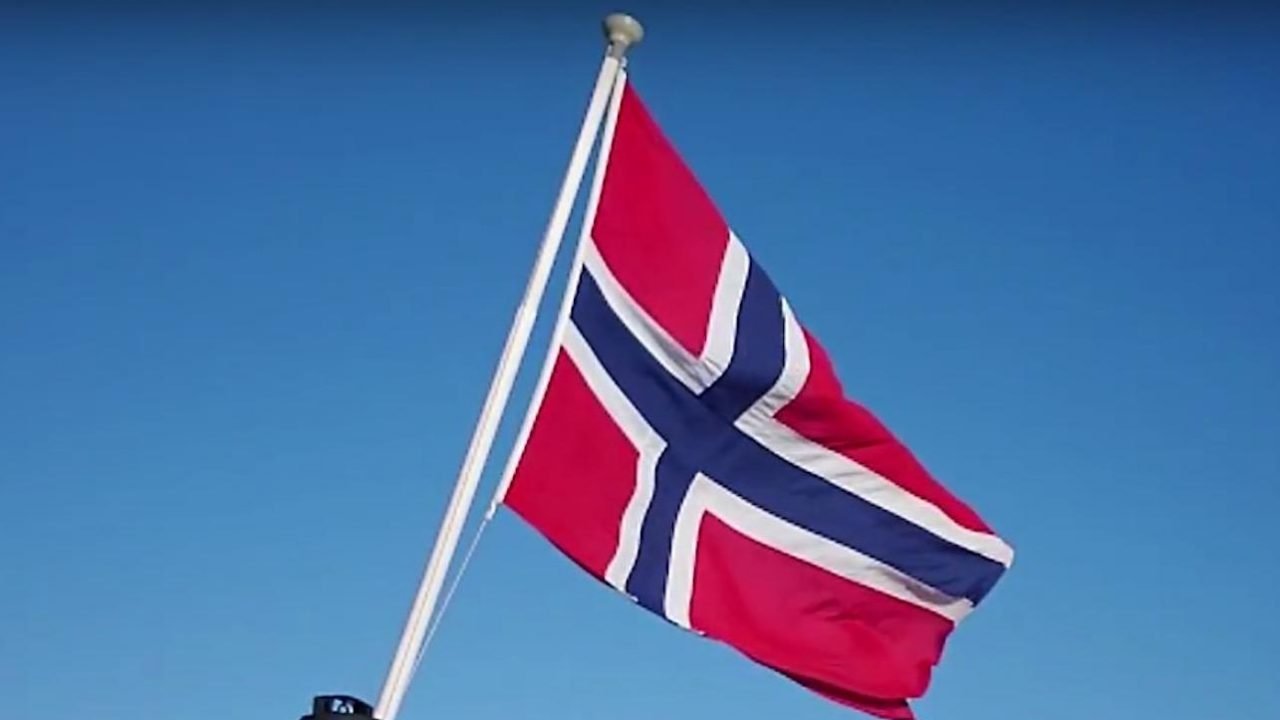 In our hyper-politically correct landscape — where offended folks post about cultural infractions and misdeeds on social media faster than you can utter “carbon footprint” — we’ve witnessed more than our fair share of people perceiving transgressions where there were none.

Take what Rebecca Morris — a New York Times best-selling author of true-crime novels — wrote as a news tip to the Seattle Times a few days ago:

Hi. Suddenly there is a Confederate flag flying in front of a house in my Greenwood neighborhood. It is at the north-east corner of 92nd and Palatine, just a block west of 92nd and Greenwood Ave N. I would love to know what this “means” … but of course don’t want to knock on their door. Maybe others in the area are flying the flag? Maybe it’s a story? Thank you.

The paper said it drove to that corner in Seattle and found a flagpole with an American flag at the top and another flag below it — a red flag with blue stripes.

The Times said there was no wind, so the flag in question was hanging down and not spread out and “you could make some assumptions that it was the star-filled ‘Southern cross’ of the Confederacy.”

What was the final verdict?

Then Darold Norman Stangeland, who lives at the corner house, solved the burgeoning controversy, the paper said.

“That’s a Norwegian flag,” he told the Times. “It’s been up there since the start of the Olympics.”

A Norwegian flag, with its blue-and-white cross, was mistaken for a Confederate flag. Questions ensued in the Greenwood neighborhood: https://t.co/4dWE2PpQcr pic.twitter.com/g06Usg8ubU

Here’s an image of a Confederate flag, a symbol that’s come under intense criticism far and wide in recent years for its connection to Civil War-era slavery and the Jim Crow south:

But Stangeland — who told the Times he’s “a proud Norwegian-American” and that his parents came to the United States in the 1950s — was just celebrating his heritage (and no doubt is pleased that Norway has been dominating the Winter Games in South Korea).

Has this mistake been made before?

Indeed, it has. A woman from the Ward Pound Ridge Reservation in New York got a complaint in 2012 about a miniature Confederate flag that someone had stuck in a wall on her property — and it turned out to be the flag of Norway.

“It was embarrassing,” Jennifer Tkacz told the Lewisboro Ledger. “Everyone in the county was asking me if I’m flying a rebel flag.”

Not that the problem ended there. Later someone came to her property and snapped in half the wooden stick the Norwegian flag was on and left it to be found that way, the paper said.

“This is why this country is cooked,” Tkacz told the Ledger. “We are so hyper-sensitive in this country to being offended by other people. If someone wants to fly the Norwegian flag or a Confederate flag, let them; it means different things to different people, not just slavery.”

She added: “The more we dummy down this society, the more we are losing.We have gotten away from everything we have been built on. Freedom of speech is something we are losing because of the way we behave as a society.”

Tkacz also isn’t a fan of jumping to conclusions, noting that assuming “does make an ass out of you and me. Know what you’re talking about before you complain to someone like the county executive.”

How did readers respond to the Seattle Times story?

Well, as for how far we’ve come on the civil discourse front, an editor’s note at the bottom of the piece said that “due to the number of comments on this story that violated our Terms of Service, the comment thread has been removed.”

Isn’t it time to finally tone things down a tad?

We learned about this stuff in grade school, remember? “Stop, look and listen.” What part of that opens the door for “Assume, accuse and spout off”?

A lot more of us would make life less chaotic if we took a few extra minutes to examine the sources of our outrage before opening our mouths about them — or worse, posting about our offended psyches on social media, which will never forget it.

And is it possible there’s even some room for a little bit of “let it go”? Must everything that’s apparently so offensive frequently burst from inside us for the rest of the world to see?