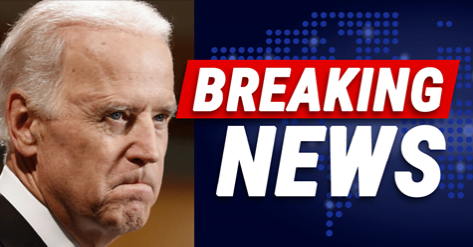 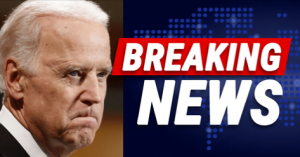 Both presidential candidates receive donations from big corporations, of course. But Democratic nominee Joe Biden has often touted his smaller-dollar donations and his “everyday Joe” image.

Even so, Biden has received his fair share of big-money assistance from major corporations — though this might reflect poorly on his campaign when a corporation gets hit with a scandal.

One of the world’s most powerful banking companies has executives who have donated to Biden’s campaign. But it also seems this corporation has been involved in shady dealings overseas.

And that’s precisely the sort of negative press Biden can do without, just 9 days before the election.

According to Breitbart, the company just admitted to a “record-setting $1.6 billion foreign bribery scheme”:

The Justice Department announced charges against Goldman Sachs for their executives’ involvement in a foreign bribery scheme, the largest in United States history. As a result, Goldman Sachs will pay more than $2.9 billion as part of a settlement.

This comes after the Biden campaign reportedly accepted hundreds of thousands of dollars in contributions from Goldman Sachs employees.

In fact, executives Kathy Matsui and Richard Friedman donated nearly $105,000 to the Biden Victory Fund and the Biden Action fund in June.

All told, the Biden campaign has received 184 separate contributions from Goldman Sachs employees, while his opponent Donald Trump has gotten only 41. And those donations total less than $7,500.

Clearly, some big business favors Biden, and their donations reflect that.

However, this bribery scheme paints the corporation in a distinctly negative light, so their support of Biden might also appear to be tainted.

On top of which, it reminds the voter that very wealthy – and potentially corrupt – people support Biden. The idea that only the rich support Trump seems to be ill-founded in this respect.

But will voters care about the Biden campaign connections? We’ll learn the answer in less than nine days…