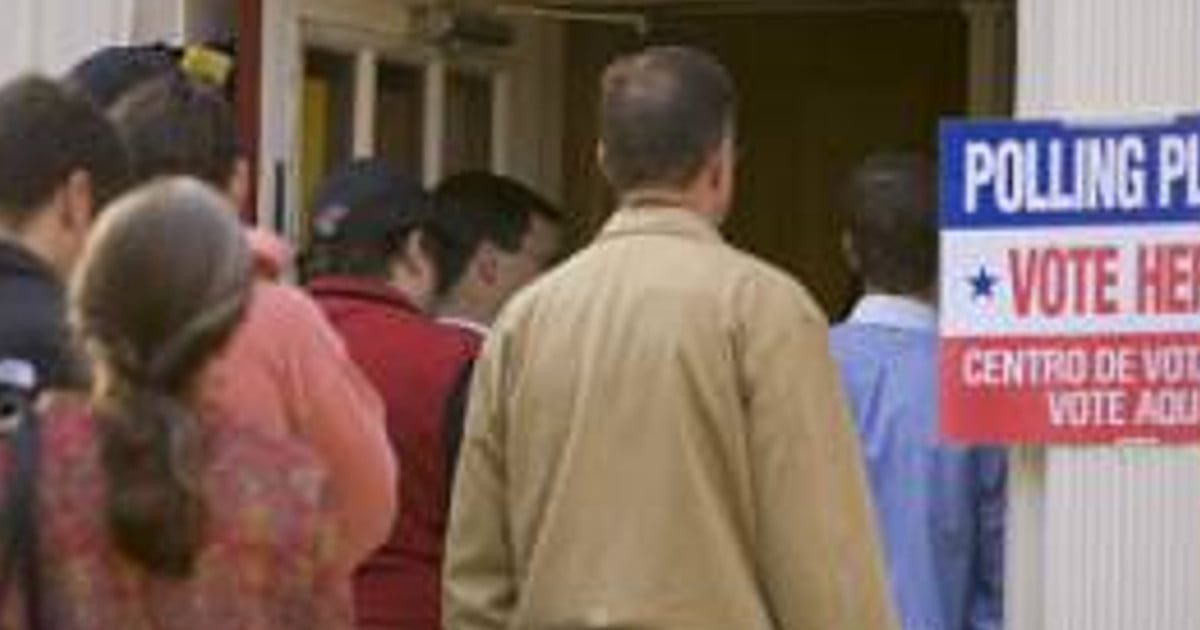 Illegal immigrants in the Windy City will soon be issued municipal IDs that will also allow them to vote, just in time for the crucial 2020 midterms.  The plan has been in the works for at least a year and is set to roll out next month.  The Chicago Tribune quietly reported the latest developments on a late Friday post 10 days ago.

Mayor Rahm Emanuel‘s latest municipal ID plan “CityKey” will be accepted as valid identification by the Chicago Board of Election. Emanuel has been wooing Latino voters in advance of his 2019 re-election bid.

“The Illinois Election Code requires the Board of Elections to accept current, valid photo identification cards and other local governmental documentation that includes an individual’s name and address, as proof of identity and residency,” Valencia’s letter reads in part. “The CityKey fits both of these requirements.

Valencia touted the CityKey ID as a way to help seniors, teens, homeless and veterans.  “The cards could be issued to upward of 150,000 people in the first year and would be linked to city library privileges and the CTA’s Ventra fare card,” she said.

The complaints resurfaced during a hearing on Mayor Rahm Emanuel’s 2018 budget, which includes nearly $1.1 million to get the program off the ground. Emanuel has been courting Latino voters ahead of a 2019 re-election bid.

Valencia’s letter notes that voters currently aren’t required to prove they are American citizens under state law. They simply must attest to their citizenship.

The CityKey ID has been in the works for at least a year. In 2017, the Tribune reported:

Valencia’s office insists applicants’ information will be secure and those who apply will be properly vetted….

Chicago will not share illegal immigrants’ information with federal immigration officials.  Then Emanuel spokeswoman Jennifer Martinez reassured people the administration “will take every precaution it can to protect each applicant’s data, and will oppose any effort to force the city to disclose that information.”

“This will be done by drawing upon the best practices of other cities, which includes capturing minimal information from applicants,” Martinez reassured in an email.

But a handful of City Council members are vehemently opposed to the cards. Northwest Side Ald. Nick Sposato, 38th, said he was “beyond disappointed” Valencia opted to make the cards a valid ID for voting.

Sposato pointed out the city is not planning to keep any of the background information applicants provide to establish their home addresses, so undocumented immigrants aren’t afraid federal immigration agents can use the data to track them down.

“I’m not sure of the validity of this,” Sposato said. “They may not have citizenship. Voter fraud would be my biggest concern.”